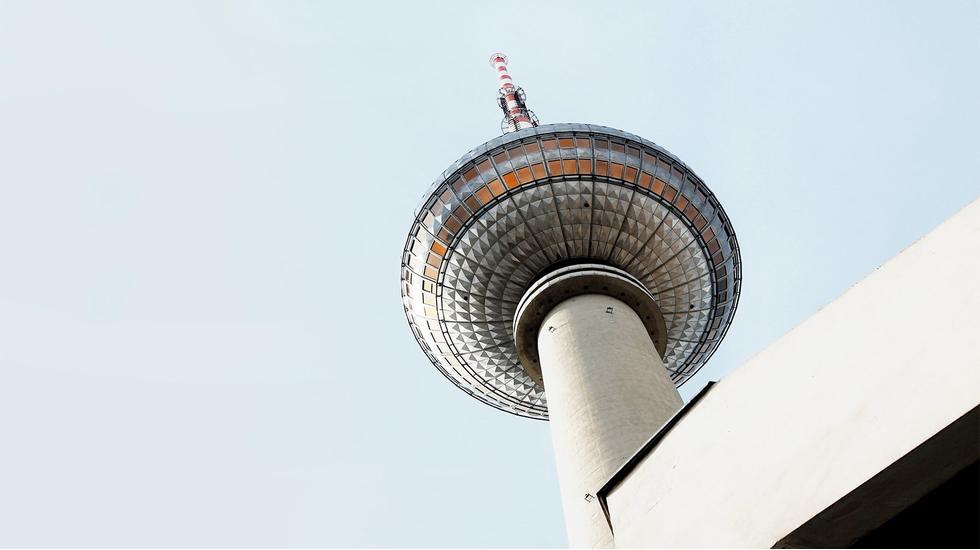 In In many ways, Berlin is not your typical European capital, or even a typical German one. With less work and more play - the city was divided by the Berlin Wall until 1989, which meant that there was very little industry to be found - the sprawling (but not densely populated) city of three million often exudes the impression of a metropolis still finding itself. Here, past and future coexist - although there are still many signs of the political and cultural divide, which existed for almost 30 years, the cityscape is constantly changing.

While a bit of embourgeoisement may have become noticeable, Berlin's energy (and relatively low rents) have always attracted those who want to be different and find new ways of doing things. Boasting countless galleries, design-led boutiques and a effervescent nightlife that always showcases the best in cutting-edge music, Berlin has become a cultural powerhouse. It is a thriving and open city that some of the world's most interesting people have made home - and in the process, they have finally managed to teach locals how to make excellent food.

This former Danish Embassy turned luxury-boutique hotel in West Berlin overlooks Tiergarten, Berlin’s version of Central Park. When you aren’t enjoying the views of the animals from the floor-to-ceiling windowed rooms, unwind at the Susanne Kaufmann spa complete with an indoor pool and a Finnish bath. Later, dine at Michelin-starred Cinco or have a drink at the hip Stue Bar.

Formal meets friendly at this impressive Rocco Forte boutique hotel. Situated in a former bank in the middle of Mitte’s Bebelplatz, it is just a stone’s throw from the State Opera, Berlin Cathedral and Alexanderplatz. Its sophistication doesn’t lack style – decorated in green and gold, there is a pool and spa situated in a former vault and a spacious rooftop terrace. With no expense spared and impeccable service, it attracts business-class travellers, but never feels stuffy.

Straddling the line between Airbnb and hotel, the Gorki apartments offer a genuine experience for anyone looking for a local experience. Housed in a residential building near the central Rosenthaler Platz in Mitte, the apartments are just a short stroll from interesting shops, restaurants and cafés. The homely yet sophisticated interiors makes it extremely easy to settle in. And who needs room service when you have everything from Mexican burritos, to a health-food paradise and Russian blinis on your doorstep?

Get ready to live out your Great Gatsby fantasy – minus the heartbreak – at the lavishly moody, centrally located Provocateur Hotel. Adorned with velvet furniture and dramatic silhouettes, the rooms conjure an old-Hollywood vibe. Can a bar be sexy? In this one’s case, we say yes. Seductively lit, the glowing bottles and deep-red booths set the scene for indulgence. Start with one of the signature cocktails – our pick is the whisky-based, orange-laced sage lips. After breakfast, we’ll be heading down the street to JEWEL Vintage to find some 1920s pieces that match the luxury of Provocateur.

Berlin’s Soho House outpost is housed in a restored Bauhaus building in Mitte and hosts creatives from all over the world. Although the private members’ club mentality is not typical of Berlin, even those who detest the concept and the occasionally self-aware crowd can appreciate the amazing city views from its rooftop bar and pool. Generous communal spaces including a cinema, a Cowshed spa and a restaurant ensure a social atmosphere in this opulent yet modern space.

Once described as the “hipster of Berlin hotels”, the Michelberger is a place for those who appreciate a lively atmosphere and communal vibes. Its friendly service offers an extra-late checkout for evening performers, drawing in musicians and night owls alike. The hotel’s 100 well-designed rooms are housed in an old factory. Ask for a room on the second or third floor for more light and escape the noise from the bars in the jostling Friedrichshain neighbourhood.

For the more adventurous, wake up to the sound of ducks on this tranquil boutique glass houseboat. Located 20 minutes outside the city centre, it boasts an open-plan deck, a kitchen, a seating area and a wood-burning stove – perfect for warming up on winter nights along the frozen river.

Remember that book you purchased months ago with a promise to read more? Make sure it’s in your suitcase for a stay at Sir Savigny. Situated in Berlin’s western, literary district, Charlottenburg, this streetside bolthole meshes both an industrial and homey approach to interior design: think brass finishes and leather headboards. Suites are super-spacious – when you finally find the bathroom, the rain showers are a pleasant surprise. Blessed with an abundance of communal spaces, including a library and lounge, Sir Savigny reflects the neighbourhood’s old-school charm and appreciation of the arts.