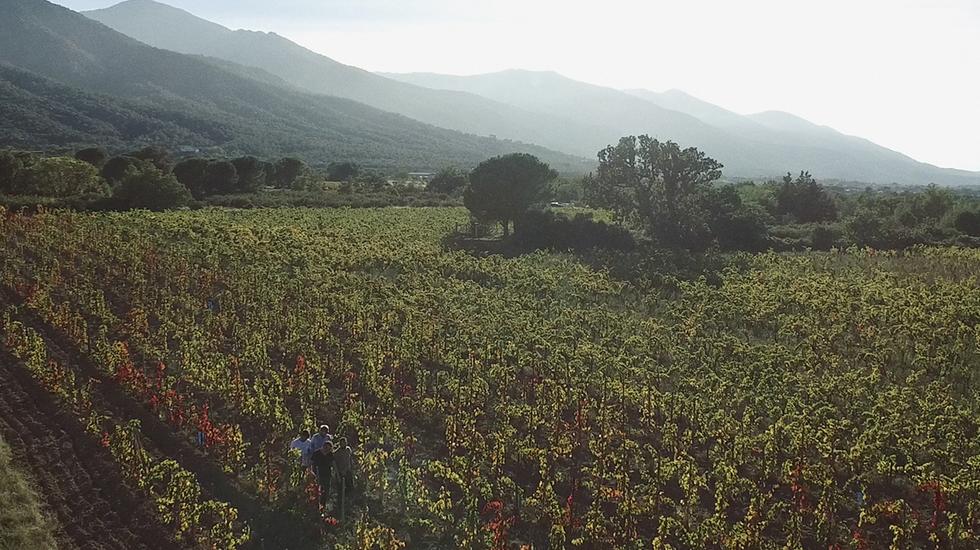 How, How, in London's notoriously competitive dining scene, does a quartet of 20-something cousins with no experience of setting up restaurants create a successful business? With pluck, luck and a taste for travel, if the Templeton family's Carousel restaurant in Marylebone is anything to go by. Carousel hosts a revolving roster of chefs from all over the world, who cook in their kitchen for a couple of weeks at a time.

As the genesis story goes: on a drive back from a family holiday in France, the Templeton cousins were collectively dreading going back to work the next day. Ed was in advertising, Anna in TV production and Will in events. Chef Ollie had already proven himself at London's Moro and was looking for a new challenge.

Ed recalls: "Our uncle was in the car listening to us and said: 'you have to do something about this.'" By the time they'd got home, a family business plan was hatched. "Our uncle actually recorded that conversation! He could tell we were on to something."

Unlike a million other ideas hatched on road trips, this one was actually put into action. Between the four of them, they had a team, and after testing the waters with a pop-up dining business, last year they took the lease, and the proverbial plunge, on a three-storey building.

The first chef they coaxed on a flight to London was Javier Rodríguez, who decamped from his kitchen at El Papagayo in Argentina to set up shop for a few days. They've since seen chefs from restaurants in Paris, Mexico City and Sydney take over the kitchen.

Their latest venture saw the Templetons turn the concept on its head. Instead of hosting, last month the team took their own menus on a tour of Europe, installing themselves in restaurant kitchens in Céret in France, Stockholm and Berlin. By the time SUITCASE dropped in on the travelling circus of cousins, they were getting ready for an evening's service at The Store, Soho House Berlin's concept retail space-slash-restaurant.

Headed by Alex Eagle, The Store is a carefully edited version of all things cool and beautiful: the walls are flanked with rails of perfectly curated outfits, with just the right shoes to match sat beneath. There are massive sofas to sink in, thick wooden tables and cosy, handmade mugs all up for sale.

Alongside all the gorgeous objects, The Store is also a café and, as of this month, a restaurant. It had just received its drinks licence and Carousel's dinner was the first dinner service they'd undertaken out of the brand-new kitchen. Which should be cause for some A-grade stress levels, but no: this is a team that clearly take travel in their stride. Chef Ollie was perfectly relaxed and prepped, working alongside Soho House chef Johnnie Collins to fix me up with a plate of food for lunch while they did final prep together for the evening meal.

A starter of pickled sardines on spelt toast and salt-baked new potatoes with crème fraiche set the tone for the rest of the evening's strong, concentrated flavours. The main course was pork chop with burnt leek and salsify, while the dessert was an autumnal, citrusy yoghurt panna cotta with mandarin curd and granita. The food was delicious, all went to plan, and they dragged the guests out into the Berlin night afterwards for beers: you can see why the Templetons have done well.

Back home, the next chef flying in to take part in the Templeton's merry-go-round is French chef Mathieu Perez.