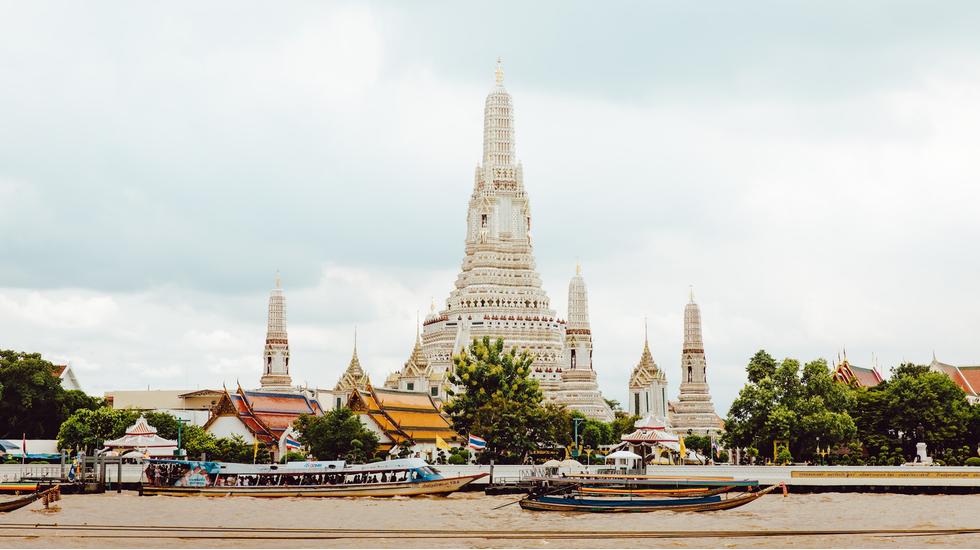 Coupled Coupled with bouts of political unrest during the Nineties and more recent protests in 2013 and 2014, Bangkok has been overlooked by tourists who bookmark it as simply a stopover to one of Thailand's hundreds of sun-slicked islands.

However, the city's reputation is changing. There is a new energy pulsating through this tropical metropolis, resulting in a design and culture renaissance that is enticing inventive restaurateurs, world-class bartenders, cool start-ups and co-working spaces to its streets.

For more on Bangkok, check out Volume 22: The Design Issue

Located on the Chao Phraya river in the historical district of Bangkok, The Siam offers villas and suites inspired by the Art Deco era alongside a world-class spa, an infinity pool, a cooking school and a Muay Thai boxing ring.