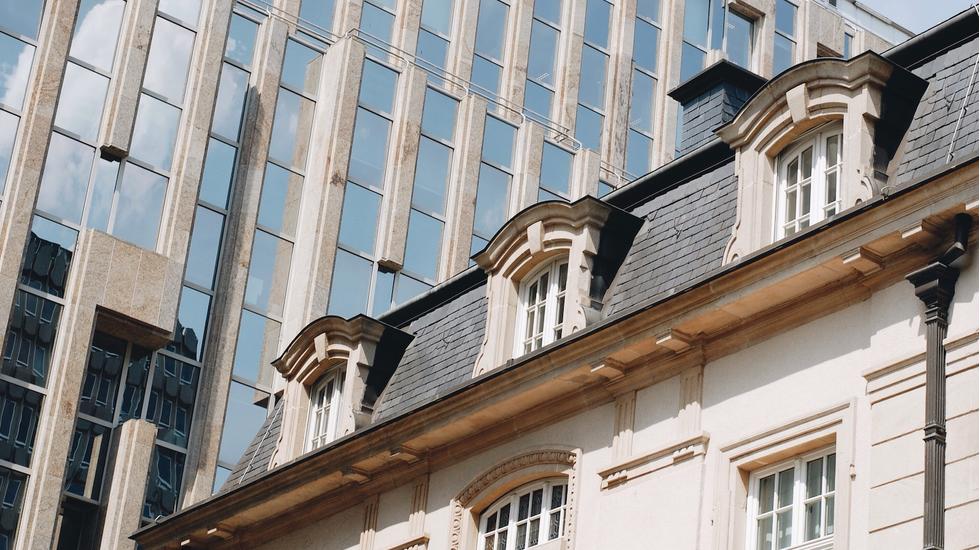 If If your preconceptions of Luxembourg are of a pint-sized country limited to wealthy financial institutions, Rolexes and suits, then you will be surprised by the allure of its quaint capital, which is a multi-storey city of high culture, hybrid dining and a festive, royal mood.

Sandwiched between Belgium, France and Germany, the petite country is smaller than most of our British home counties, yet embodies the spirit and ideals of the EU. Indeed, the Schengen agreement was signed here; the tiny wine-making village in southeastern Luxembourg is synonymous with open borders and mobility, chosen for its ideal location at the intersection of three borders.

Luxembourg City is built upon a rocky plateau adjoined by many bridges and viaducts: a perilous topography that has served it well over the centuries as a natural fortress. Its romantic cobbled streets, green parks and world-class museums occupy one of the most unique urban settings in Europe.

The staggered vertical layers of the UNESCO-protected old town are divided into two distinct areas. The lofty Ville Haute is home to the city's high street and main sights, and Ville Basse, or Grund, is a leafy, picturesque neighbourhood down in the gorge. The two are connected by elevators (including a glass elevator with a skywalk-style floor) and a steep, hairpin road. Additionally, there is the bustling Gare district around the train station, and Kirchberg - perhaps better known as Luxembourg's European headquarters being home to the European Commission, the European Court of Auditors and the European Court of Justice.

Take note of the erudite locals flowing seamlessly between French, German, English and Luxembourgish (a hybrid of German and French) and adopt their enviable "joie de vivre" lifestyle - let's not forget, this is Europe's wealthiest nation where luxury goods jostle with Michelin stars and the locals certainly know how to live well.

An Insta-worthy destination for aesthetes, gourmands, linguists and history buffs alike, Luxembourg is an enriching place that will take you pleasantly by surprise.

Le Place d’Armes is a five-star hotel with a sophisticated mood and refined blend of regency style and contemporary design. Once a row of 18th-century townhouses, the luxury hotel is part of the Relais & Chateaux collection, and has a popular French brasserie.

Hotel Simoncini is a modern hotel and art gallery which regularly hosts cultural events such as performances and poetry nights. It’s right in the centre of town, near the cathedral.

The city’s Youth Hostel, which is an excellent low-cost option, occupies a picturesque riverside spot surrounded by woods and fields ideal for post exploring walks.