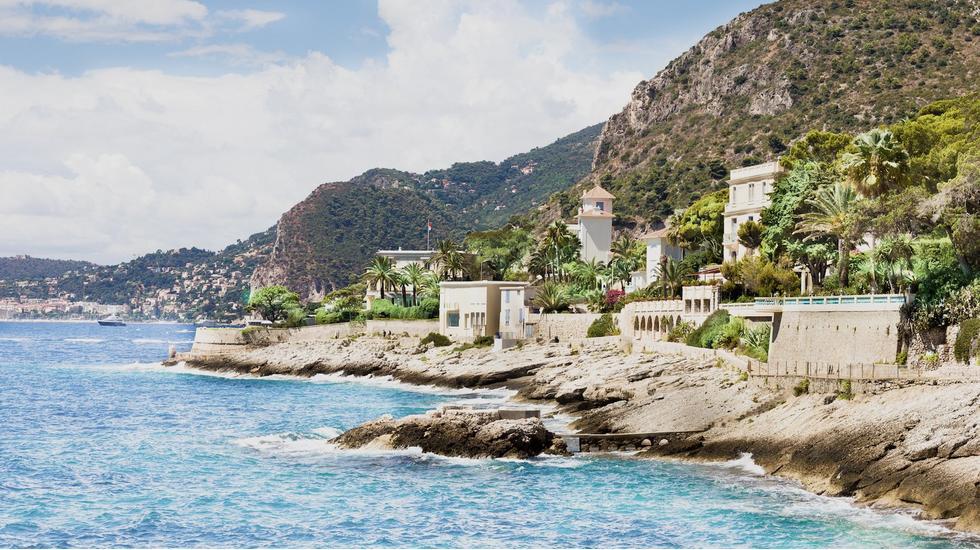 Founded Founded by the Greeks and later a retreat for 19th-century European elite, Nice has also long attracted artists. Henri Matisse spent much of his later life in or around the city, and Renoir, Arman and Chagall were all inspired by this blue stretch of the Côte d'Azur. With year-round sunshine, a creative spark, seaside location and old-world opulence, its easy to see the allure of Nice. But beyond its flashy facade, the unofficial capital of the Côte d'Azur is a down-played terrain waiting to be explored.

After soaking up the Riviera vibe, head for the Vieux Nice (Old Town), the cultural and gastronomical heart. Stroll through rows of whitewashed buildings sporting candy-coloured awnings or find yourself on a winding backstreet with tatty window shutters and peeling taupe walls. If you you know where to go, you'll discover dimly lit local restaurants serving impeccable seafood and dangerously seductive exposed-brick wine bars. This is how to do Nice properly.

When you’re looking for old French charm right in the hustle and bustle of the Promenade des Anglais, Hotel Negresco is a top pick. Overlooking one of the Riviera’s most beautiful bays, Hotel Negresco’s popularity among royalty and celebrities is immediately understood. With Michelin-starred dining, sea views and an eclectic array of art and antiquities, its lobby is sure to provide the backdrop for an interesting array of notoriety on any night of the week.

Quintessentially “French Riviera” – think tall windows with long curtains flowing in the breeze that open onto tiny private balconies. Nestled between the old town and the port, overlooking the Baie des Anges, this quaint hotel must have the best views of the Med in all of Nice.

Villa Otero is a quirky, boutique hotel located in the Carré d’Or – one of the most stylish addresses in Nice. The hotel’s decor is inspired by “La Belle” Otero, a performer in shows that were revered during the Belle Epoque. The interior is a mix of teal velvet, florals and art-deco lamps that create a sophisticated air while the service will make you feel right at home.