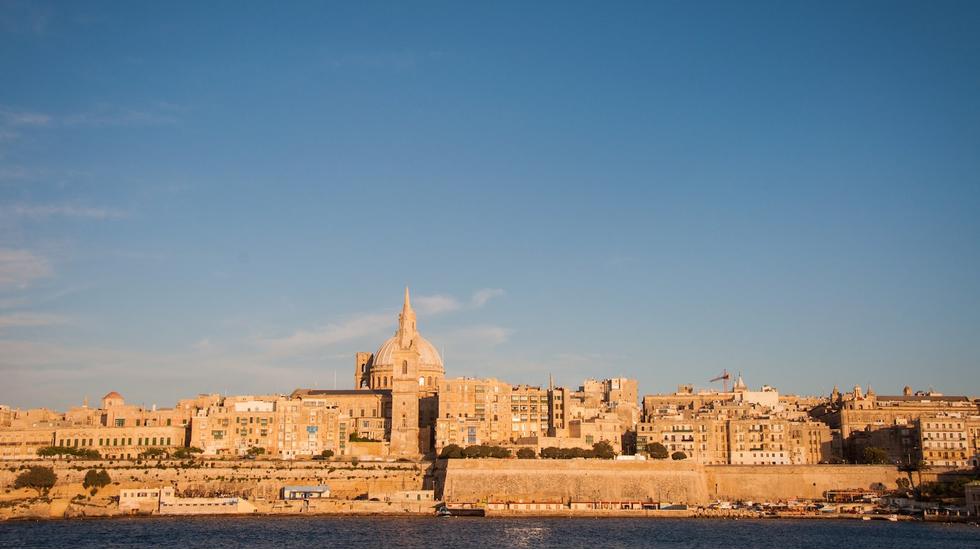 A less obvious choice than popular European sun destinations such as Italy and Spain, Malta is somewhat similar to Croatia a decade or so ago, in that it hasn't yet been 'discovered' as the place to be this summer. As such, prices remain low and you're unlikely to bump into your neighbours from back home… Though not for long. An idyllic snapshot of Europe's past with plenty of Mediterranean influences, wander through 4000 years of history in the charming former capital, Mdina (also known as the 'Silent City', while the modern-day capital is Valletta) before cooling off in azure-blue lagoons and seeking shade in a rocky cove.

To avoid peak tourist season, visit in spring for warm days and cooler nights - the island is green at this time before the dry summer months kick in. If you're in search of full-on sun, head to the north of the island between May and August for sandy beaches and warm, clear waters. Malta also has a surprisingly good nightlife scene, with a roster of international DJ talent flying in throughout summer to keep you entertained into the early hours.

Rally your gang - they'll thank you for taking them somewhere a little different from your usual Greek islands escapade.

With a population of just under 450,000, Malta is one of the world's smallest and most densely populated countries - if you're in one of the charming villages in the west, you're likely to see the same local faces. Many Maltese are proud of being able to speak fluent English so getting by in every quarter is pretty easy - though it never goes amiss to learn a few phrases.

With 25KM of coastline, it would be rude not to go beach hopping. Our favourites include Gnejna Bay and Għajn Tuffieħa, while St Peter's Pool is the one if you're looking for something a little off the beaten path. Take the 25-minute ferry to Gozo, a less developed island which has been ruled by the Phoenicians, Romans, Arabs, Sicilians, French and British, to name a few. Visit the Neolithic ruins of the Ġgantija Temple, go for a swim at Ramla l-Hamla - the largest, unspoilt beach on the north coast of the island - before a lunch of fresh fish in the village of Marsalforn. It's also a scuba-diving paradise.

Just a few hours' flight from most mainland European cities, Air Malta operates between most major airports in Europe, North Africa and the Middle East. The only airport is Malta International, which serves all of the Maltese Islands and is located between Luqa and Gudja. If you're travelling by sea - either on a cruise liner or taking a ferry - the most popular route comes in from Pozzallo, Sicily.