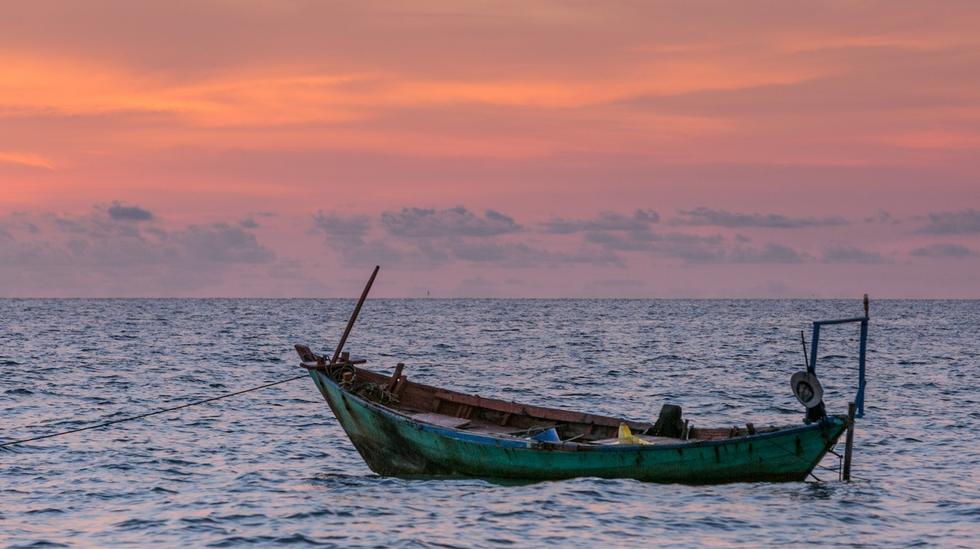 While While island-hopping through Southeast Asia remains a common gap-year plan, Phu Quoc has remained relatively free from overexcited teens seeking Full Moon Parties. More than half of the island was named a UNESCO Biosphere Reserve in 2010, meaning most travellers make the pilgrimage here for rare birds and wildlife rather than beer bongs and house music.

Duong Dong is the largest town on the island and has its fair share of high-end hotels. Meander down to Duong Dong Market to see brightly coloured food stalls selling freshly caught seafood and zingy tropical fruit juices. In the afternoon, head to Dinh Cau Rock, a temple perched atop a collection of boulders at the mouth of the Duong Dong River. Hop over 29 stone steps to reach this Buddhist shrine, built in 1937 to honour Thien Hau, the goddess of the sea. Stay until the evening to watch the sunset from the temple's terrace, overlooking the Duong Dong fishing harbour and Dinh Cau beach.

Arrange a hike to take you through the tropical greenery of Phu Quoc National Park. Look out for some of the island's rarer species: long-tailed macaques, slow loris, silver langurs and hornbills. For those looking to test their hiking skills, head to Mount Heaven for a four-hour trek culminating in a scramble up a rickety bamboo ladder to reach the summit. If that doesn't sound tempting, pack a picnic to eat amid wild orchids and exotic mushrooms at the base of Suoi Tranh Waterfall in the Suoi Tranh Eco-Park near Duong Dong.

A parent. While idyllic beaches and forest hikes provide an excellent basis for parent-child bonding, the island also boasts a rich history. Head to the Phu Quoc Prison, an old detainment centre now housing artefacts, objects and pictures from the Vietnam War.

Although the island isn't as crowded as most of Vietnam's coastal areas, go in October to miss the bulk of tourists but still catch the end of summer season.

Since Phu Quoc has garnered its beach-destination reputation, a range of luxury hotels have gathered on the island's beach front. Stay at Chen Sea Resort and Spa, an exclusive hideaway nestled in Ong Lang Bay, where you'll have cerulean waters and white-sand beaches to yourself. Situated on the northern part of the island, explore beyond the resort to find secluded bays fringed with humming tropical rainforests.

Comfortable footwear is essential for your hike up Mount Heaven. Take these APL TechLoom Breeze sneakers; made with breathable mesh and a springy mid-sole, your feet will stay cool and supported throughout your trek.

Although Phu Quoc has an airport, flights from London include a stop-off in China before heading on to Vietnam. Plus, you don't need a visa to travel to the island.