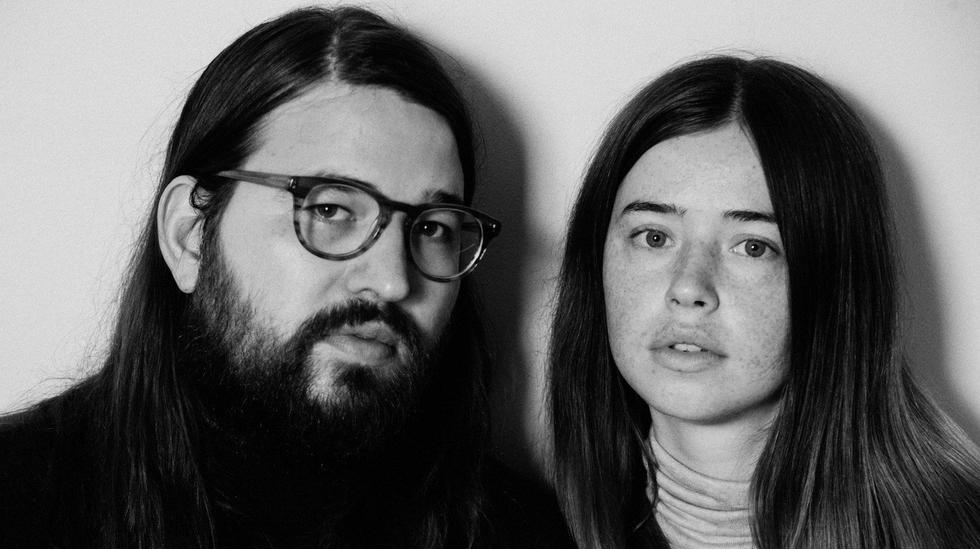 They're They're the Sonny and Cher of the 21st century, but rocking a more indie vibe. When Flo Morrissey and Matthew E. White first met in 2015, they duetted 'Some Velvet Morning' at a Lee Hazelwood tribute event in London. Yet the rest of their story takes place across the pond in Richmond, Virginia home to some the American south's finest musicians.

For Flo, the duo's dynamic stems from a musical chemistry; for Matthew it's friendship and an appreciation for each other's talent that makes collaborating such a smooth sail. Relaxing in an all-white boutique hotel cafe in Flo's native Notting Hill, the two explain that pitching to their labels was half the battle. Once they convinced everyone that the collaboration would work, the successful solo artists had to figure out how to blend their two voices.

"From a practical point of view, we sing very differently… but on every other level, such as how we deliver a melody, we're very, very similar. So we needed to create a canvas to work them out together," Matthew says.

It seems to have worked. Together, the two have created not only a unique album of covers, but also carved out a deep understanding of each other's musical talents.

Flo and Matthew travel together both physically across the world and musically, taking aspects of a traditional duo and throwing them out the door. It was this philosophy and musical aesthetic served as their common ground Flo explains, by selecting songs that were not quite so predictable decision making was an easy process.

"None of the songs are a traditional duets; we wanted to be a bit more diverse," says Matthew.

Take an English singer-songwriter with a whimsical voice, relaxed personality and folk ambiance and place her in central Virginia among some of the best rock and jazz musicians the state has to offer and what do you get? A one-of-a-kind recording experience.

Matthew explained how Flo was able to immerse herself in the Richmond music scene: "It's all dark - the middle of the night - and Flo is just laying on her back, illuminated by a pink lamp singing like twenty vocal takes… there's this really heavy, classic studio intimacy."

Matthew joined Richmond's close-knit musical community with an international reach, when he was just 18 years old. For outside Flo, however, the experience was eye-opening. Though she is a musician, singing has always been Flo's main focus. Being able to work with talented musicians helped her to zero in on and experiment with her vocals.

"I found it really refreshing compared to New York or LA. I mean, I loved recording my first album in LA, but this was so much more familiar to me. It felt like it was more European-friendly; people are genuinely kind and there's a real sense of community," Flo says.

She explains that she had rarely felt like she was a part of the London music scene. "I think it's more of an English mentally too. We wouldn't reach out to each other… it's perhaps more of an American thing to collaborate like a family."

If London is home and you are searching for local music spots, Flo suggests places like Union Chapel near Islington, where Gentlewoman, Ruby Man will be playing on 13 February.

Matthew intervenes: Richmond visitors can witness the sense of communal musical magic at a sell-out No BS! Brass Band concert.

As the Flo and Matthew talk, the chemistry that rings through their song covers is evident. The pair explain one of the best parts of the process is sharing the pressure. "In a solo career it's nice to have a say over everything but it's also a huge weight to carry. We have separate careers too… but working as a duo offers a sense of freedom," Matthew says.

It's this duality that fed into picking their album title, Gentlewoman, Ruby Man. The two have soft spots for words, so creating a list of creative yet meaningful names was a great part of the collaboration. The ambiguous title together with the album cover - created by friends of the duo - create a sexual ambivalence that seems at once relevant, fun and reflective of the pair.