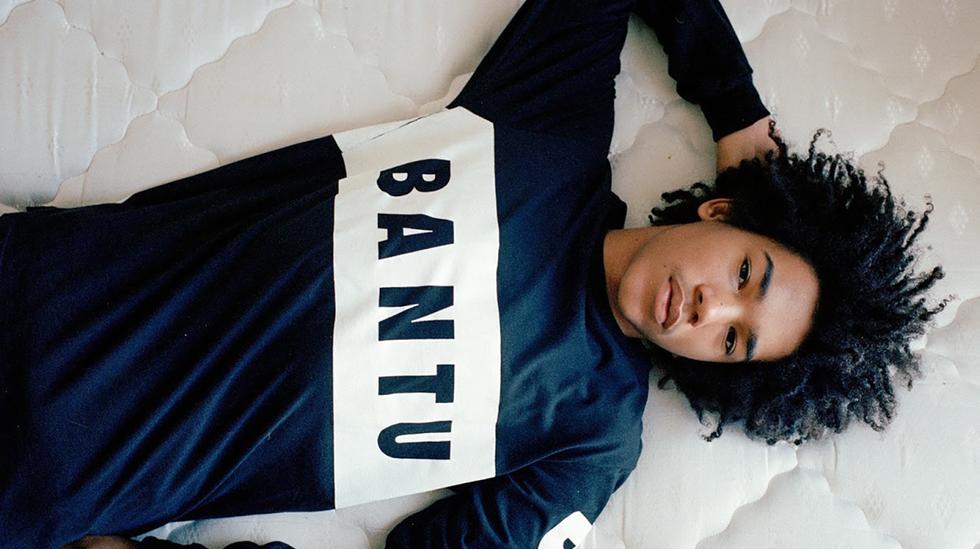 Founded Founded by Yodit Eklund, a creative entrepreneur, Bantu Wax is a brand with a unique mission: to create African-made apparel for Africans. While Eklund was studying environmental economics and policy at UC Berkeley, she spent a lot of her off-time with local surf crowds and found a gap in the surfwear market for African-inspired designs.

Her instincts were right. Shortly after the launch of her line Bantu Wax, Barneys New York and Opening Ceremony picked up the collection. But unlike other brands of a similar nature, Eklund realised the irony of selling an African brand in the US, and decided to take Bantu Wax in a different direction. At this point, she redefined Bantu's mission, and shifted focus to expand its African market and stimulate the African economy.

In the past year, Bantu opened its flagship store in Dakar, Senegal and with overwhelming support from the community is quickly expanding throughout the continent. In its three shops (the other two are in Cape Town and Taghazout, Morocco) and online the brand sells both men's and women's beachwear, including wildly patterned swimsuits, graphic tees, custom-made surfboards, beach towels and beach bags. All of the merchandise is sustainable and fairly made.

Whether through its brightly coloured prints or by featuring friends or friends of friends as models, the brand focuses on embracing its African roots, engaging with the local community and representing a youthful, athletic and artistic Africa. The line is changing perspectives of the continent's fashion with their commitment to telling Africa's story by Africans.

Who is the ideal Bantu Wax customer?

How did you come up with the idea behind the brand?

Africa has 26,000km of coastline with uncrowded epic waves and an incredible youth culture.

What are the biggest challenges of creating an honestly African brand?

Distraction. So much is happening on the continent, things are moving at the speed of light, and staying focused on one thing can be really tough.

Why did you decide to stop selling at Barneys and other international department stores?

Barneys, like many others, has been an amazing retail partner in developing our brand internationally. That said, it was really important for me to pull back and focus on Africa and its youth who are the inspiration and the reason Bantu Wax even exists. I also wanted to be closer to the beach and surf more which wasn't conducive with running a wholesale business.

How does the brand defy the stereotypes of African culture, and what perspective of Africa do you aim to show your non-African customers?

Three reasons you would tell someone to visit Dakar?

Where can you catch the best waves in Dakar?

N'gor is famous for its right, but on the other side of the island there is an epic left.

While the brand is rooted in the surfing culture of Dakar, its vision is inspired by all of Africa and you grew up moving throughout the continent. What are three places in Africa you think everyone should visit and why?

Timbuktu, because it actually exists and it has an amazing music festival. Shashemene, Ethiopia. Taghazout, Morocco. Waves for days and some amazing couscous.

Who are other African brands, musicians, artists, etc we should check out?

Where do you think the next up and coming African destination is?

Our store in Taghazout just opened.