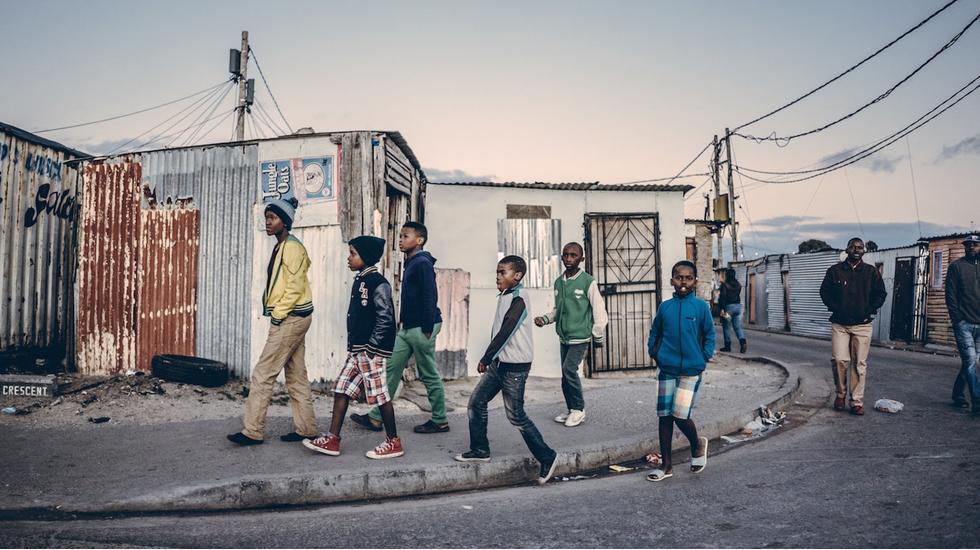 Townships Townships were created on the peripheries of South African towns and cities to keep the black population out of 'white-only' towns and cities. I travelled to the Gugulethu Township in August 2015, which is just 15km from Cape Town. Though crime and violence have decreased since the end of Apartheid, townships continue to be a dangerous place to live for both health and safety. Through all the poverty and unemployment, I felt a strong sense of community binding the people who lived in Gugulethu closer together, despite having one of the highest crime rates in the country. I'll let the photos speak for themselves.