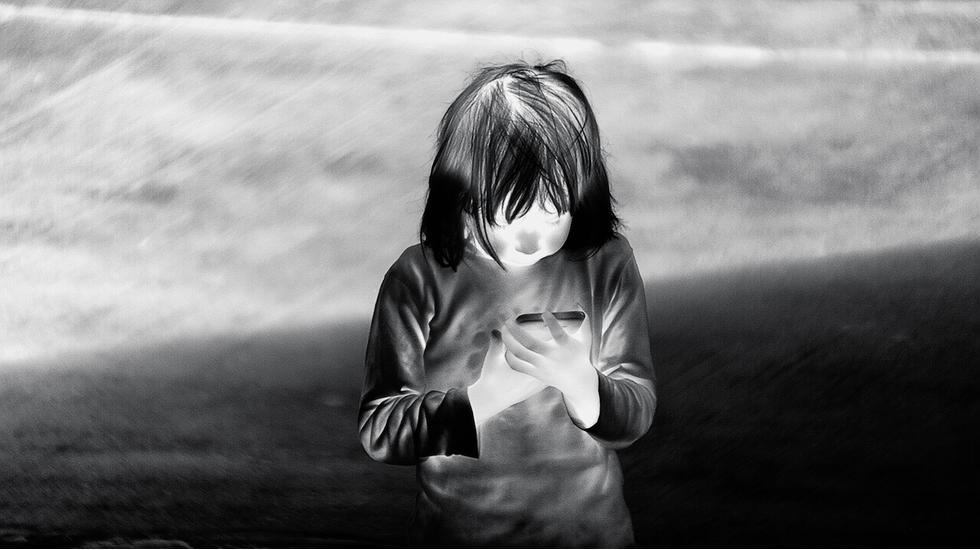 In In the past five years the forced displacement that has occurred across the Middle East and North Africa has resulted in the greatest humanitarian crisis of our age.

It is difficult to imagine the complete and utter hopelessness that could lead someone to abandon their home and undertake such a dangerous and potentially futile journey. However, millions have been forced to do just that.

The figures are appalling. Global refugee levels are as high as they've ever been, and since 2012 more than 5million people have fled Syria alone. Every minute 20 more are forcibly displaced by conflict or persecution around the world. 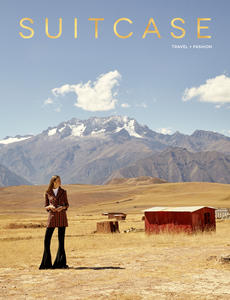 The crisis has largely come to be defined by Europe's response to this displacement. A massive surge in the number of people arriving on European shores has fostered an "us and them" mentality. More and more we tend to see the existence of a defensive mindset, whereby those who need help the most are horribly dehumanised.

With no resolution in sight, artists have increasingly looked to respond to the crisis and engage with the plight of the refugee. One such figure is the Irish photographer Richard Mosse, whose multimedia work has challenged the very medium of documentary photography.

For his projects Infra (2011) and The Enclave (2013) Mosse spent three years in the Democratic Republic of Congo, shooting on discontinued infrared film, which was first used for reconnaissance during the Second World War. This unusual format transformed the conflict-ravaged country into a surreal landscape dominated by hallucinatory hues of pink.

Incoming, Mosse's latest body of work, focuses on the refugee crisis. Working alongside the composer Ben Frost and the cinematographer Trevor Tweeten, he travelled across the Middle East and North Africa. Mosse mapped the journeys of refugees in a multi-channel video installation which was shown at London's Barbican Centre earlier this year. A book has been published using stills from the film.