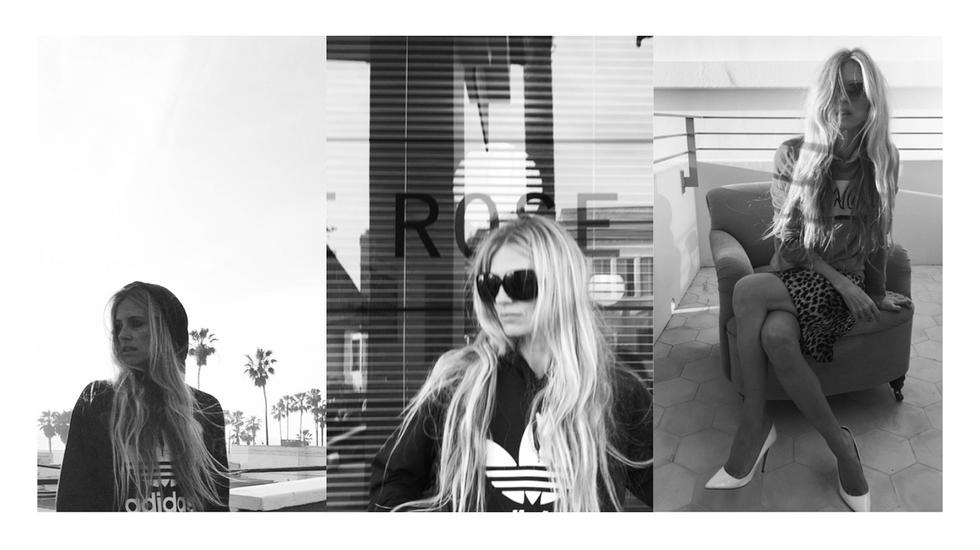 The The siren song of a room with a sea view, where the castaway fantasy endures and entices. A barefoot sprint to the beach at dawn, the first mermaid dive, and salty, sandy footprints.

These are places I dream about when restless for the road

Once home to Franco Zeffirelli and his iconic artistic entourage (after whom the villas and suites are named, from Callas to Bernstein) this sprawling Amalfi Coast estate spills out over the cliffs and juts out into the sea. Prosecco nights and dawn hikes; the Walk of the Gods spirals towards the Amalfi angels and lures you in before breakfast. Rent a Vespa to ride to Ravello, or a Riva to Capri, or a paddleboard to get to lunch in the next-door bay. Modern but nostalgic dolce vita journeys. Sweet dreams are made of this.

The Shelter Island little sister of Andre Balazs' hotel empire is only open during the summer months. Happily marooned on Crescent Beach, it exudes more Caribbean cool than Hamptons chic, and though it may no longer be the secret getaway of the NYC fashion set, it is still the most stylish East Coast escape. Only a bus and a seven-minute boat ride out from Manhattan, but truly a million miles away. Sunset Beach, as promised.

The Pig on the Beach

The ripples of a student obsession with Thomas Hardy have fired a romantic desire to return to the Dorset beaches, which I fuzzily remember from childhood. But sadly it seems this will have to remain a fantasy for now. Rave reviews from trusted friends have meant The Pig on the Beach (the latest addition to the award-winning Pig group) was right at the top of my fantasy travel schedule. But twice I tried; twice they were fully booked. Patience. Harry's Hut - one of the Pig's two shepherd's huts with views onto the serene Studland Bay - will surely be worth the wait.

Whether Miami is your final destination or simply a springboard on to desert island adventures - and whether you are seeking a spa reboot or carnival cocktails, Soho Beach House on Collins Avenue is raising the South Beach bar sky-high. Tiptoe across the hot stone boardwalk from brunch in Cecconi's garden idyll towards a picture-perfect beach, via a few laps in the pool. Then meander back to Mandolin, my favourite Aegean Miami restaurant. Every time I stay here I wish I'd treated myself to an extra day or two…and packed a less raggedy bikini. The hotel is incredibly glamorous, but in the true spirit of Soho House this ends up getting diffused by the pursuit of holiday fun and games, Florida-style.

If I had to pick one beach, one trip, it would be to the pink sands of Harbour Island, somewhere I've returned to over the years since my early twenties. For shoots, for romance and now with my kids in tow. My idea of paradise. I've stayed with friends, rented cottages and stayed at Ocean View - or Pip's, as it was more commonly known, in honour of its local Irish heroine and creator. Now run by her son Ben and his wife Charlie, the hotel remains true to its roots, though the erstwhile shabby-chic air has benefited from a sensitive and stylish modern makeover. It's a photographer's dream and a fashion hideaway, but most come here simply to shoot the breeze.

A charming family house to rent and share with friends, just a hop, skip and a jump away from Rock. With a little insider knowledge you get the best of both worlds; the privacy of a home plus a network of local experts, including the brilliant George Stoy of George's Surf School. I remember starlit suppers on the terrace and sprinting over stiles through the fields at dawn chasing seaside solitude. But it's the clifftop walks - sometimes with a map, sometimes simply relishing getting happily lost - that I remember the most.

I can't remember how I first ended up at Jake's with my New York girlfriends, who I'd probably only known for a month or two. Chinese whispers, probably, and a love of reggae. For a while it was our annual place of pilgrimage, sacred amongst complicated and unpredictable work and romantic schedules. Mostly we ate mangoes and drank sweet, fruity cocktails in boob-tube bikinis and second-hand slips scavenged in side-street shacks. But we also swam through waterfalls, kayaked downstream and read big fat novels, all while ignoring the faxes (it was that long ago) from jealous boyfriends or persuasive agents. This was the beach of my twenties, of music and dancing, and of friendship. I pray it's still the same.

The Rose (on Rose Avenue) has a rich if chequered history, but the times they are a-changin'. Venice Beach, while still a surfer's paradise, is also now a magnet for Hollywood runaways, art and fashion. When photographers Glen Luchford and Doug Bruce took over The Rose last year they ripped up the hotel rulebook. I stayed in the Pacific Penthouse, which left me fantasising about a double life as a script-writing, surf-riding, roller-skating California girl living in a room with a view. Minimalism in a magic light. No room service, no frills. Communal coffee and borrowed bicycles. Pretty perfect.