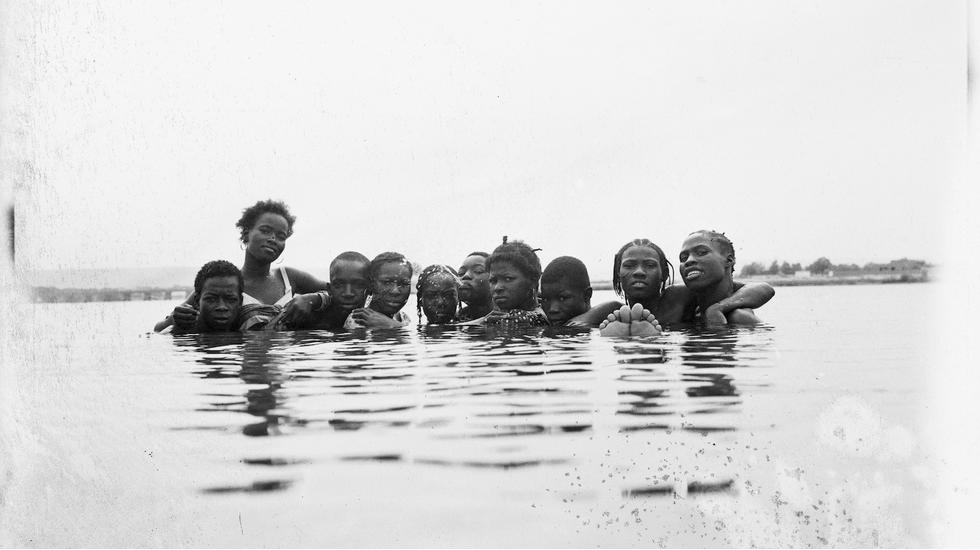 This This year, the world has said goodbye to Bowie, Prince and Muhammad Ali; 2016 has been notable for the legends we've lost. Malick Sidibé's passing this April - at the age of 80 and as a father of 17 - might not have made the front pages, but the creative world and Malians alike mourned the loss of Africa's most celebrated photographer.

Known as the "eye of Bamako", Sidibé captured monochrome images of a newly energetic, exuberant Mali after it gained independence from France in 1960.

Blind in one eye since a childhood accident, the Soloba-born artist's career began when French expat photographer Gérard Guillat-Guignard hired him as an apprentice, shooting pictures at weddings and christenings with a Kodak Brownie camera.

After opening his own small studio in 1958 - it measured only three by four metres - Sidibé developed a more challenging form of social documentation. Attending dances and social clubs, visiting as many as four parties every evening, he mingled with young, fashionable Malians - those with outfits planned weeks ahead and trouser creases sharp enough to split hairs.

From behind the shutter, he exposed a country shaking off the shackles of colonialism as its masses mingled on the dancefloor for the first time. People flocked to Studio Malick for black-and white portraits, each one animated with props and slick poses.

By the 1990s, Sidibé's small-format photographs had garnered popularity across Europe and the US. Indeed, Janet Jackson's 1997 Grammy award-winning video Got Til It's Gone took inspiration from his early portraiture.

In 2007, he became both the first photographer and the first African artist to receive a prestigious Golden Lion at the Venice Biennale. Sidibé was credited not only with elevating professional photography in West Africa, but also with transforming the way that Westerners perceive the post-colonial region.

Reflecting on his work in 2010, he told The Guardian: "It's a world, someone's face. When I capture it, I see the future of the world."

Discover More
Hassan Hajjaj Is a Man of Many Talents: My Rock Stars Volume 1
Read now