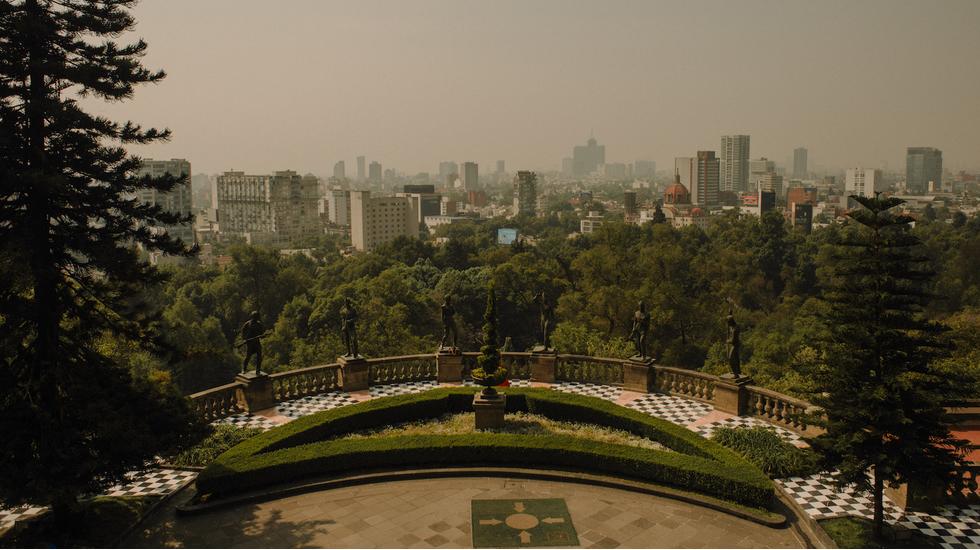 The diversity of these crafts tells the story of the city like nothing and no one else can. Mexico City is a patchwork of architectural styles, bringing together pre-hispanic, vernacular, neocolonial and internationally influenced structures. Each building serves as a link between present and past.

My trip began at Chapultepec Castle, located deep in the Chapultepec Forest and once home to Mexican Emperor Maximilian I and Empress Carlota. The castle's interiors dazzle, and it displays murals by the likes of famed Mexican artists such as Antonio González Orozco, David Alfaro Siqueiros and Eduardo Solares Gutiérrez.

Moving to the city's Centro Historico, I discovered buildings from the colonial and Mexican baroque periods. In the Palace of the Inquisition, now transformed into the Museum of Mexican Medicine, I perused an extensive collection of botanicals and a display of pre-hispanic medicines. Just a 10-minute walk away in the National Palace, I admired Diego Rivera's striking murals depicting the history of Mexico, including its pre-Columbian period, the arrival of the Spaniards and the Mexican Revolution.

Of course, I cannot write about Mexico without proclaiming my love for Luis Barragán's buildings. Taking cue from the European modernist movement and traditional Mexican haciendas, Barragán was one of the architects who helped fashion a more restrained elegance in architecture.

Turning to La Roma and Condesa, I easily got lost in the beauty of the areas' nostalgic belle époque, art deco and neoclassical facades. As I stumbled upon corners reminiscent of the neighbourhoods' vibrant pasts, the city took on an ethereal quality which, today, beckons me to return.