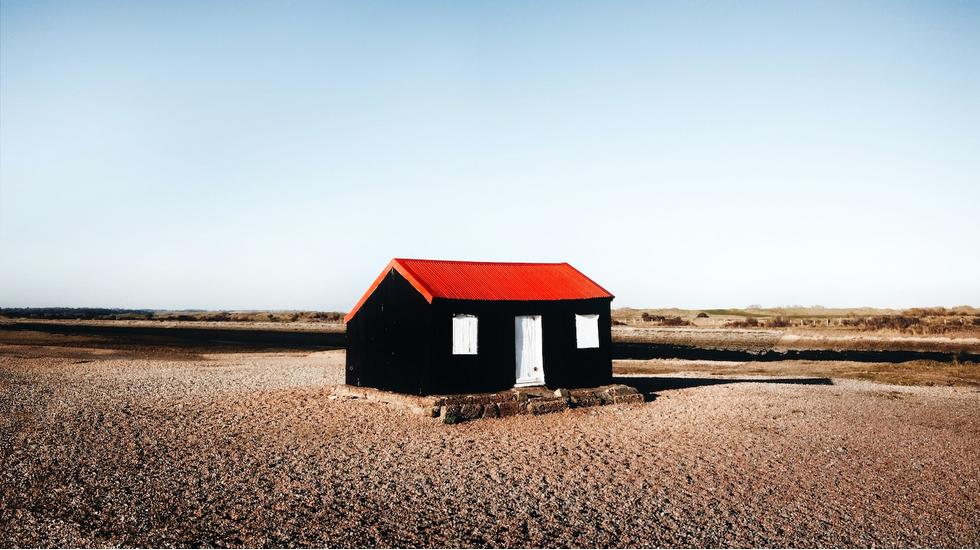 Set Set on a hill that rises two miles from the briny coast, Rye is the darling of East Sussex, described by the late poet Patric Dickinson as a "jewelled brooch worn at South England's throat". Yet the intriguing past of this chocolate-box village is coupled with a palpably cool present.

In recent decades, the cobbled lanes, half-timbered Tudor buildings and storied inns have become the stomping ground of creative city types gone rogue. Venturing off the headline Mermaid Street, you'll dip in and out of indie shops peddling vintage paraphernalia and handicrafts as well as the kind of design-forward homewares stores, brunch spots, modern seafood restaurants and micropubs that could have tumbled straight down from the capital.

Rather than taking away from Rye's unique charm, such modernisms work in tandem with its history, breathing life into its time-worn nooks. It's this blend of old and new, set on the cusp of countryside lapped by the English Channel, that we really love about the place. In the space of an afternoon, you can visit the former home of literary greats, pick up the kind of crafts you'll see in the V&A, gaze across red-tile rooftops to Romney Marsh from a medieval tower and wash down Rye Bay scallops with a crisp glass of Chapel Down white in a pub once frequented by 18th-century smugglers.

Easily explored by foot, Rye is just over an hour's train ride from London (you'll have to change at Ashford International) or a couple of hours by car, making it doable as a day trip and even better as a long weekend break or stop-off on a road trip along the South Coast. Dive in.

The George in Rye

A mishmash of “Tudorbethan”, Georgian and contemporary style – think a few licks of Farrow and Ball, salvage-yard finds, Ercol furniture, William Morris textiles and 60s movie posters – this hotel echoes the evolution of Rye in microcosm. Set designer Katie Clarke and husband Alex were pioneers of the town’s modern, creative rebirth when they set about restoring the coaching inn in 2006. In the years since, its rooms have been graced by the likes of George Clooney, Kevin Costner and Helena Bonham Carter, who stayed in room eight while filming The Crown. Tuck into Rye scallops smoked on the restaurant’s Josper grill then pitch up with a nightcap in the George Tap before bedding down in one of the 34 unique rooms. Emulate the hotel’s style with covetable pieces from The Shop Next Door.

Though this place has a reputation as one of Rye’s most historic watering holes, its gaping fireplaces and ancient oak beams have taken on a more refined persona after a sympathetic yet fashionable revamp coupled them with softly distressed, muted paintwork, stripped-back floorboards and bric-a-brac sourced from around town. Tuck into pub classics in the restaurant – salt-marsh lamb is always a strong order – before making your way up to one of the rooms named after a local port.

A short amble from central Rye, this three-bedroom cottage (make dibs on the second-floor king room) is characterised by pops of bright colour, bold prints, upcycled furniture and a hefty smattering of curios. The kitchen is as well equipped as any home cook’s, there’s a barbecue in a garden strung with fairy lights and a Crosley turntable inside (that’s your cue to pick up some second-hand vinyls from Grammar School Records on the high street, FYI). After a more rustic stay? Rent The Mint, a three-bedroom Tudor cottage where inglenook fireplaces, exposed-brick walls and gnarled beams set a charming backdrop for a candlelit soak in the roll-top bath.

Less than a 10-minute drive outside Rye proper (or a pleasant hour’s walk across meadows, if you’re so inclined), The Gallivant is a pebble’s toss from Camber Sands, though you’d be forgiven for thinking that this revamped, single-storey motel had been plucked straight from the shores of California. This is a place for those in pursuit of the good life. Sandy-toed morning strolls segue into afternoons in the Beach Hut Spa, wholesome dinners (courtesy of former French Laundry chef Ben Fisher) and evenings cocooned in individually designed, coastal-style rooms – The Luxury Garden is our favourite, but larger parties can book out the four-bedroom Officers House. Join one of the hotel’s beach clean walks or stop by the wood-clad Summer House for free classes in yoga, English wine tasting and wild swimming.