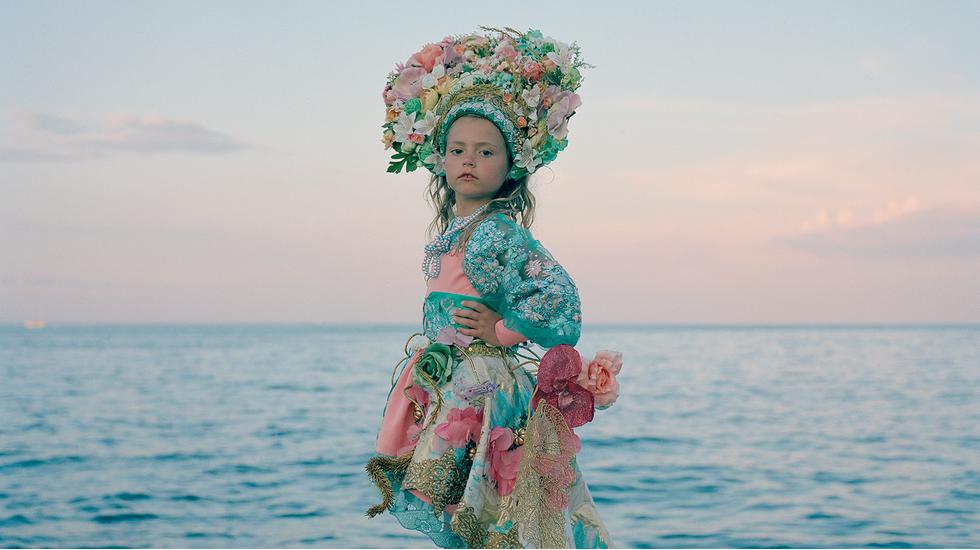 This article appears in Volume 28: The Cities Issue.

The The term "humanity" has two meanings. Not only does it refer to the entire human race, but it also denotes the quality of being compassionate to your fellow man. In recent years we have seen a rise in intolerance and witnessed a desire to build walls to retreat behind in an infantile fear of the unknown. In contrast, "Portrait of Humanity celebrates global citizenship at a time of great instability," explains Fiona Rogers, COO at Magnum Photos. Tired of the mainstream media showcasing constant divides, 1854 Media, in collaboration with Magnum Photos, launched an award that aims to display our differences in a positive light. Thousands of entrants from all corners of the globe submitted portraits that highlighted how, besides our cultural contrasts, we all share the same needs and desires. We all have mouths that laugh, eyes that cry and hearts that yearn to be loved.

Photography allows the world to be brought to you, a snapshot in time in a four-cornered frame. Creatures, places and people that you could have only imagined are brought to life and you are awakened to a culture of which you were previously ignorant. As we flick through the pages of Hoxton Mini Press's photobook of the shortlisted images we do see diversity, but we also relate to the people that stare back at us. We recognise ourselves in them. As the photographer Edward Steichen once quipped, "photographs are a mirror of the essential oneness of mankind".

Portrait of Humanity traces people from the fields to the towns, showing how it is not the buildings or the environment that defines these landscapes, but rather those that live within them. The lens focuses in on the personal. Instead of images dominated by architecture, we see people going about their daily lives, caught in a moment after church, at a boxing club or inside their home. As the private becomes public, stereotypes evaporate and we become witness to a cultural melting pot of individuals that redefine the meaning of the term "global citizens".

When Alice Zoo photographed the female swimmers of London's Hampstead Heath during winter's depths, Ray stood out as "bold and resilient". Her red swimsuit, yellow gloves and blue hat were bright against the grey mist, the colours vibrant in comparison to the brown, autumnal leaves floating like a thin crust upon the pond. As viewers, we can almost feel the chill of her purple-blushed skin and goosebumps.

Meanwhile in Michal Solarski's cover image, Zlata poses in soft evening light at the waterfront in Odessa. The photographer explains that she was there as one of the contestants in a local beauty pageant and that the headdress she wears is ingrained in Ukrainian culture, "usually worn by young, unmarried women as a sign of their purity, or after the Revolution, worn to symbolise national pride".

These photographs are not about judgement; they are a celebration of humanity in all its shapes and sizes. They make us excited about our distinct cultures and lifestyles. When Roman Shalenkin spotted a female miner splattered in coal dust, he immediately questioned why she worked in "the dark, damp and dirt" and her response surprised him. "I am not envious of other people; jealousy makes you unhappy. We humans have forgotten how to love each other and ceased to respect each other. If we begin to relate to each other a little differently, the world around us would be a better place". Her comment is symbolic of Portrait of Humanity in its entirety. If we could only learn to look more carefully, we would realise that we are much more alike than we might think.

Portrait of Humanity is out now and published by Hoxton Mini Press. 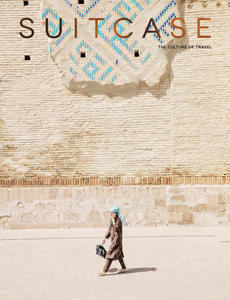