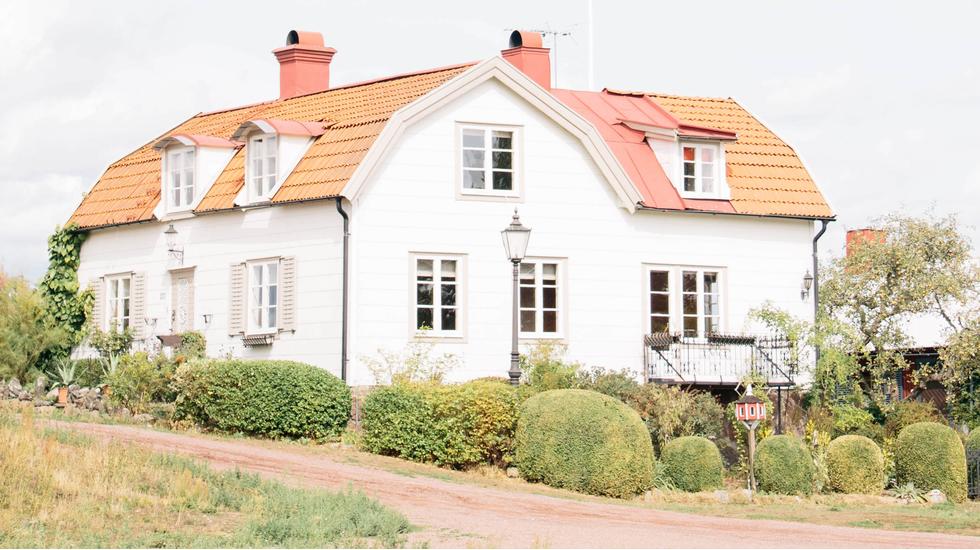 This This tiny pearl of a village lies on a remote peninsula in the Kalmar Strait, located between the Swedish Island of Öland and the province of Småland on the Swedish mainland. Surrounded by fields, meadows and forest its rich foliage beckons explorers.

A walk through the village takes you back in time as you proceed along the idyllic coastline. Shipping, fishing and boat construction have kept this and neighbouring settlements along the Baltic Sea coast afloat, so to speak. In the 16th century, Pataholm was a busy trading hub and stop-off port for sailing ships, experiencing its heyday in the 19th century thanks to the introduction of shipyards.

Wander along cobbled streets, past the merchants' manor houses that still stand proud, and from the harbour you will spot the castle ruins of Öland's Borgholm in the distance. Stop for typical Swedish fika with some home-baked cakes and waffles at Café Förlig Wind, named after one of the last cargo sailing boats of the 1950s.

Today, a handful of people still live in the well-kept houses surrounding the main square with its colourful mailboxes, enjoying a quiet coastal life that I tried capture in these images.