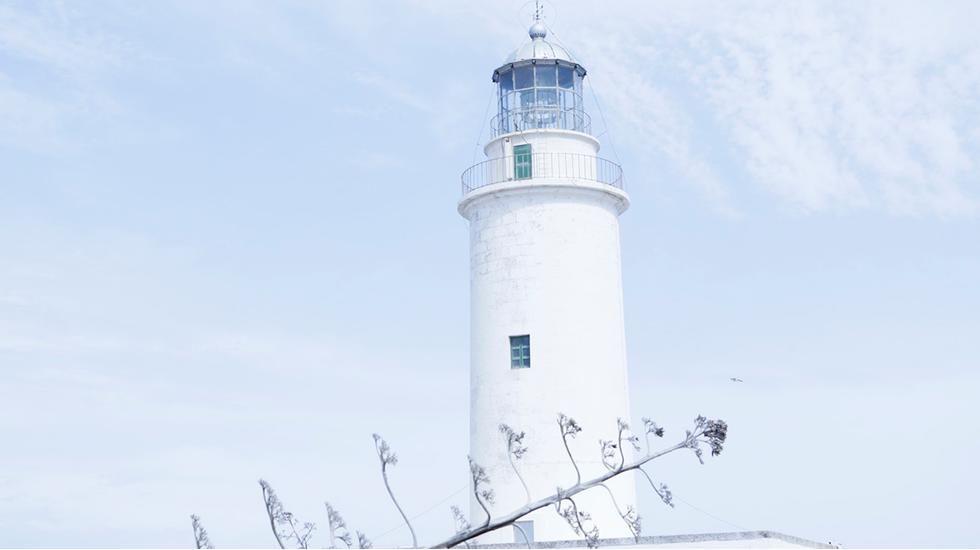 Life's Life's better in a bikini, both in and out of the sea.

We took a ferry from Ibiza to reach the island of Formentera. From the moment I stepped off the boat I was hit by its magical, calming atmosphere.

This was distilled in our island home which was directly on the beach. Waking up to that view through your bedroom window every morning is priceless. Life became about what was in front of me; I appreciated the small things and being beside the sea without doing anything else became the most important thing. The feeling was like surfing the crest of a wave.

We stayed in Es Caló in the north of Formentera, a good choice for those looking for somewhere away from the hustle and bustle. We strolled on Migjorn beach and ate home-cooked food at Bartolo's bar, never straying far from the sea.

Caló Des Mort is one of the prettiest coves. Surrounded by bleached rocks and shimmering waters with its own little jetty, catch it when there are not too many people and it feels like it was made just for you.

We also can't forget the lighthouse at Cap de Barbaria - one of the most picturesque in the Balearic Islands.

Life's better in a bikini, both in and out of the sea.