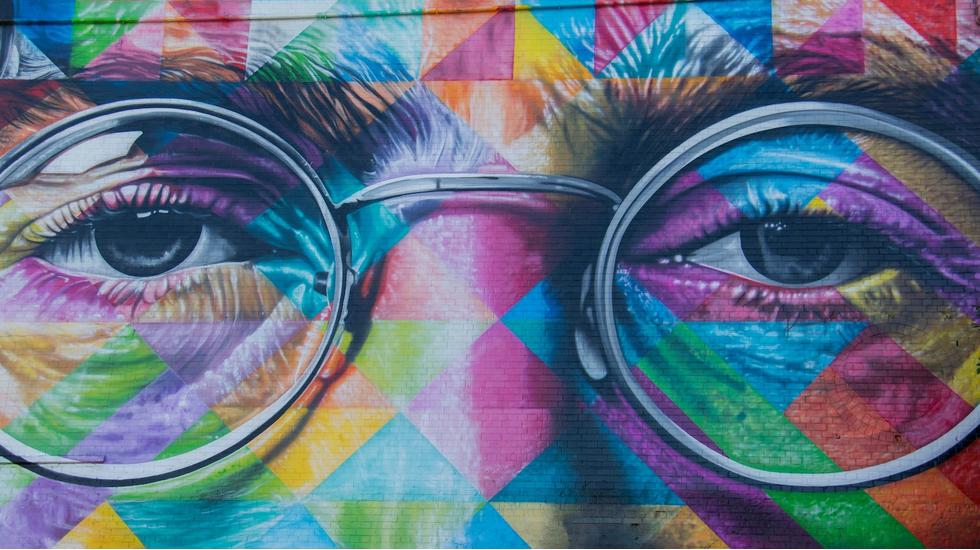 Words by
The Curious Pear and Kate Wickers

To get an overview of the city, head to M Shed, where a collection of more than 3,000 artefacts tell the story of Bristol through the centuries, including the city’s role in the misery of the slave trade and the story of the Windrush Generation. Highlights include the huge Window on Bristol futuristic mural by Andy Council and Luke Palmer, and Banksy’s Grim Reaper.

Breath in a haze of steam on board the Bristol Harbour Railway which first opened in 1872. Today, it runs for just a mile of the original line, though that’s enough to get a feel for Bristol’s great industrial and trading past, with Brunel’s magnificent SS Great Britain serving as a highlight of the journey. Also look out for Brunel’s swing bridges and the massive B Bond Warehouse, built to store tobacco during the boom in the early 20th century.

Watershed opened in 1982 as the UK’s first dedicated media centre and remains the place to go for arthouse cinema. Across the water, you’ll find Arnolfini, Bristol’s leader in experimental arts for more than 50 years; every installation and exhibition sure to be a talking point.

On a warm day, there’s nothing nicer than hanging out at Clifton’s Grade II-listed Victorian Lido built in 1849, hidden away down a leafy residential street. The grand Egyptian entrance will give you a clue to how decadent the place once was, and the heated outside pool is the oldest in the UK. Revamped in 2005, it has a lovely spa, restaurant and bar.

In this city of hills, Bristol offers lots of great walking tours. Bristol Free Walking Tour offers a pay-what-you-like service. These guys will whisk you from Banksy’s Well Hung Lover (which depicts a naked man hanging by his fingertips from a windowsill) to the spot where local boy Cary Grant was born. The Black History walking tour of St Pauls is also one of the best, organised by Bristol Museum.