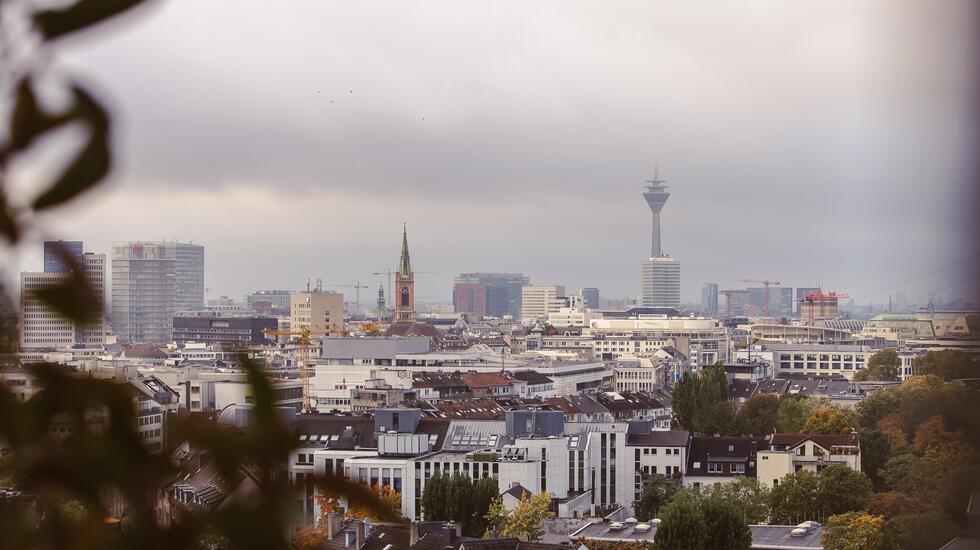 The The city of Düsseldorf perches on the point where the River Rhine meets the Düssel tributary, and this is something of a metaphor for life in this fast-flowing urban jungle where tech and art, work and play and progress and tradition blend so seamlessly.

Known as much for their style as their cosmopolitanism, Düsseldorfers have always been early adopters. Between 1882 and 1892, the population doubled as residents embraced steel manufacturing. During the Nineties and Noughties, the city sashayed to the front of the country's fashion scene (glossy Königsallee boulevard is still Germany's answer to Fifth Avenue). And, over the last decade, it has been gaining a reputation as a mecca for the tech industry - in 2021 alone, 20,000 new jobs opened up in the field. That's a lot of interesting, creative people in one place: the sense that literally anyone could be the next Elon Musk or Kara Swisher permeates the city like the smell of fresh pastries does its many upscale bakeries.

City views, left, and conversations by the river.

Wander through Flingern and you'll find factories filled with artists' studios and vintage shops to rival Berlin's, while the Japanese quarter, a few blocks south of Central Station, is as ramen-filled and sake-sodden as any area in Tokyo. On sunny evenings after work, locals head to the banks of the Rhine in Düsseldorf-Pempelfort to sip craft beer at waterfront bars such as Three Little Birds and watch the sun sink slowly behind Oberkasseler Bridge. Follow the river west and you'll spot the iconic skyline of MedienHafen (Media Harbour). Despite postmodern architectural highlights that include three sinuous Frank Gehry buildings, the Lego-like Colorium and spiny Rheinturm, it's the huge concentration of digital companies that have sprung up here in the past decade that makes it one of the most exciting cities in the country.

In the know: a city guide to Düsseldorf

Me and All Hotel

This design-led hotel in the buzzy Japanese quarter combines a sleek modern look with whimsical touches - lanterns, masks - for a cosmopolitan effect. The 11th-floor bar has sweeping city views and a DJ every Thursday, while the excellent Rösterei Vier keeps those in its co-working space well-caffeinated.

Despite facilities including an on-site florist, bicycle shop and 14th-floor sauna, the bedrooms are the highlight of this funky, French-inspired hotel. Expect contemporary four-posters, working record players and freestanding bathtubs on balconies. Crack open a complimentary craft brew and relax.

Join the tech startups and creative entrepreneurs making Düsseldorf their home by heading to visit-duesseldorf.de and urbanana.de to discover more. Purchase Volume 39: Ritual to read our 20-page travel companion to Ruhr, Cologne and Düsseldorf.

Discover More
Everyone is Welcome: A Guide to Community-Focused Cologne
Read now