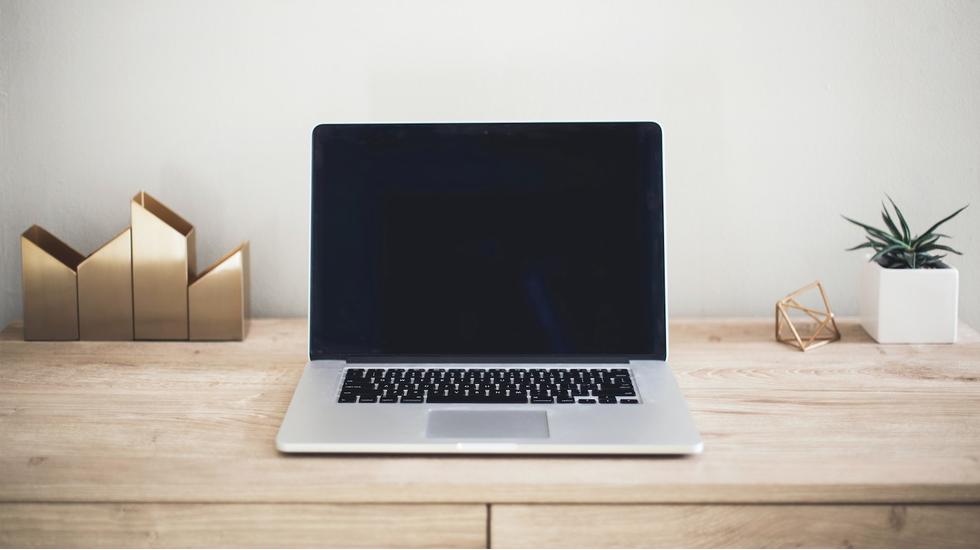 Two Two months ago, "zoom" was merely a verb often used in conjunction with cars. Yet as we've settled into lockdown, Zoom with a capital Z has become a societal crutch and spawned a network of virtual personalities. Consider yourself a Quaranqueen or a Floating Scalp? Read on to find out.

Keep your eyes peeled for SUITCASE's Zoom backgrounds, too - epic scenery pulled directly from the pages of our print archives. Coming soon to a monitor near you.

Which of these eight video-cam personality types are you?

Everything about your on-screen aesthetic is so clinically pared-back that you resemble an Apple product yourself: you have become one with the MacBook. We'd try and strike up a conversation - anything, ANYTHING - to distract from the banality of life in Gilead, but we really would be pulling at straws. When it comes to shelfies, you make the Duchess of Cambridge look like Matilda Wormwood. Not only is your bookshelf more desolate than Namibia's Skeleton Coast, everything on and around it is varying shades of gröt - that's oatmeal in Swedish.

That punk who is always slightly out of breath, unflatteringly upshot and constantly juggling their iPhone and a coffee porta-cup. You're allowed to take one form of exercise per day, but like a beady-eyed neighbourhood watchman peeping through net curtains - or a Karen (refer to TikTok) - we've spied you lapping that local park in two separate video calls. "We can't hear you: could you lower the plastic window on your hazmat suit please?"

You haven't moved since the first serving of bat soup in Wuhan. As for your diet? Hello Fresh, Crop Drop, Pasta Evangelists - name a delivery box, you've had it. The cardboard carcasses of care packages past rise up behind you like a poor man's Canary Wharf - which is ironic as you're in bed, always. You might have mild asthma but you've already tested negative for COVID-19: get up and stop responding to all of our messages telling you to do so with #StayHome.

You're like Robert Kelly, that political analyst who went viral in 2017, but Zoom-enabled. Any nerd kudos gleaned from changing your background to the FTSE100 ticker is routinely lost each time your adorable little sprog bumbles into your background, top right-hand corner. Conversation is always a Quick, Draw! away from veering into a sermon on the Strauss-Howe generational theory, which goes some way in explaining why so many of your conversants' laptops keep randomly zonking out. Probably called Steve or June or Anneliese Dodds - no offence to exceptionally fun guardians of the same name.

Blessings be upon you, marshal of the neighbourhood WhatsApp groups and wingèd courier of the sick and needy. You've finally found what you're good at: quarantine. Your screen is a diplomatic portrait of a Quaranqueen: a steaming hand-made mug as your orb and a tightly-rolled yoga mat as your sceptre. Plain flour glows about you like holy incense - an auratic brilliance only afforded to those who are, like you, feeding the five thousand (NHS key workers) with loaf after loaf of vegan banana bread.

"Could you please turn your camera on?" Your camera isn't broken. It's the "my dog ate my homework" of 2020. Nobody's buying it, but good on you for trying.

Either it's a Korean face mask, a glitch or you're transhuman. You didn't look like this before self-isolation: you have the kind of skin only achieved by Silicon Valley programmers and you wear the same non-branded, uncrumpled clothes every day. Suspicious. Have you installed a coronavirus expansion pack? Where can we buy one? More to the point, what will become of you in 12 weeks time? And no, "wa flee boh za woka genava," is not an adequate answer.

You make a strong case for technological illiteracy to be listed as a public health hazard. First, you were gate-crashing Houseparties, then you kicked up a viral storm on Instagram Live, not before involuntarily screen-sharing on Zoom. We pray each night that this reckless streak of self-sabotage will end, but each morning brings horrors anew. It's deeply upsetting, actually. Please seek professional help.