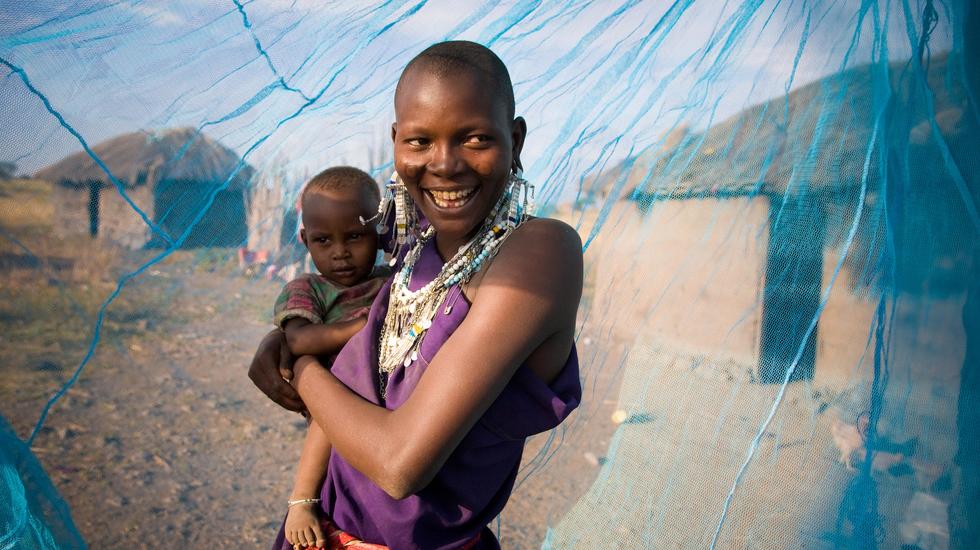 When When we think of travel it's easy to forget that those six little letters are neither optional nor pleasurable for all. Across the world more than 65 million people have been forced to flee their homes due to crisis - the highest figure since the Second World War. According to the UN Refugee Agency, 20 people are forcibly displaced every minute. Behind every headline of conflict and catastrophe there are stories of anger, despair, survival and hope that are difficult to capture in a news report. Yet through virtual reality, these voices can not only be heard, but also felt.

If 2017 was dubbed the year that VR got real, then in 2018 it is truly entering the zeitgeist. High-end, high-tech headsets such as the Oculus Rift have been joined on shop shelves by the more affordable - albeit less comfortable - Google Cardboard, which sets users back under a fiver. Far from being used purely for gaming, the headsets are proving invaluable in industries as diverse as urban planning and porn. They're breathing life into museums, training surgeons and guaranteeing a front-row seat at your favourite gig - unless you're busy climbing (virtual) Everest, that is. Little wonder Mark Zuckerberg has hailed VR as "the new communication platform" - by 2025 it's estimated that its market could be worth over $80billion.

Offering an immersive, distraction-free experience, VR is among the modern media's most powerful storytelling tools. Unlike traditional mediums - newspapers, films, even (or perhaps especially) the internet - headsets force users to disconnect from their immediate surroundings, making for a more invested, emotionally stimulating experience. Speaking at a TED Talk in 2015, the immersive artist Chris Milk christened VR "the ultimate empathy machine". "We become more connected," he said, "and... more human." A study the same year carried out at Stanford University confirmed that those who learned about another person's perspective virtually were more likely to act on what they had seen than those simply given the same information.

It is for this reason that the technology is proving such an important tool for charities and lobbyists. A VR fever has spread among NGOs, with the International Rescue Committee, Nothing But Nets, Doctors Without Borders and Greenpeace among many embracing this new form of advocacy. In early 2015 the United Nations Virtual Reality (UNVR) project was created, dedicated to bringing humanitarian tragedies to the virtual realm. Their much-talked-about film Clouds Over Sidra puts viewers in the shoes of a 12-year-old Syrian refugee. It premiered at the World Economic Forum in Davos in 2015, where viewers reportedly removed their headsets in tears, and has so far been translated into 15 languages and raised more than 3.8billion dollars - double the donations expected.

The award-winning filmmaker Gabo Arora was part of the team working on the project. "Many misconceptions are perpetuated by traditional media narratives of refugees and others less fortunate than us," he says. "VR shows a fuller picture [and] lets such people invite you into their world." A senior adviser to the UN on immersive technology, Arora is also the founder of LightShed, which focuses on creating positive social change through emerging technologies. Like teleportation, he says, VR "makes ordinary experiences extraordinary". Viewers are often moved by the shared humanity that it reveals between themselves and people they had thought were somehow different. "The fact that my content is about something meaningful and relevant to many policy debates leaves people stupefied," Arora continues. "I feel a deep responsibility that these stories are reaching decision-makers and moving people who normally wouldn't know anything about them into action." Arora has worked with the UN on several other films, including Waves of Grace (2015), which follows Decontee, a Liberian Ebola survivor who uses her immunity to help children orphaned by the deadly disease. My Mother's Wing (2016) charts a mother's attempt to cope with the loss of her two children in a shelling attack on a school in Gaza.

More recently, Amnesty International partnered with Al Jazeera to create a VR documentary on the Myanmar refugee crisis. Launched in October 2017, I Am Rohingya tells the story of Jamalida Begum and her two children in the Kutupalong refugee encampment in Bangladesh. For Conor Fortune, the senior communications adviser in crisis response at Amnesty International, this tale of resilience in the face of adversity is all the more impactful for being told through VR. "Even when journalists and humanitarian agencies are on the ground, concerned people living far from the action often just hear endless statistics and expert opinions rather than the voices of those affected," he says. "Even if a person is thousands of miles away, our goal is to make that human connection and take another individual's injustice personally, to the point where they feel empowered to speak out."

To understand the true potential of VR, we perhaps need to think of it less as a new technology and more as a way of interacting with the world. Ernest Cline's 2011 dystopian novel Ready Player One - which hits the silver screen this year - depicts a future in which people have turned to the virtual reality simulator Oasis to avoid facing poverty, pollution and societal problems. Yet far from letting us retreat from the world, the virtual realm has in fact become a platform for building solidarity across social and geographical boundaries. With 360° vision, we don't need to travel far to angle for change.