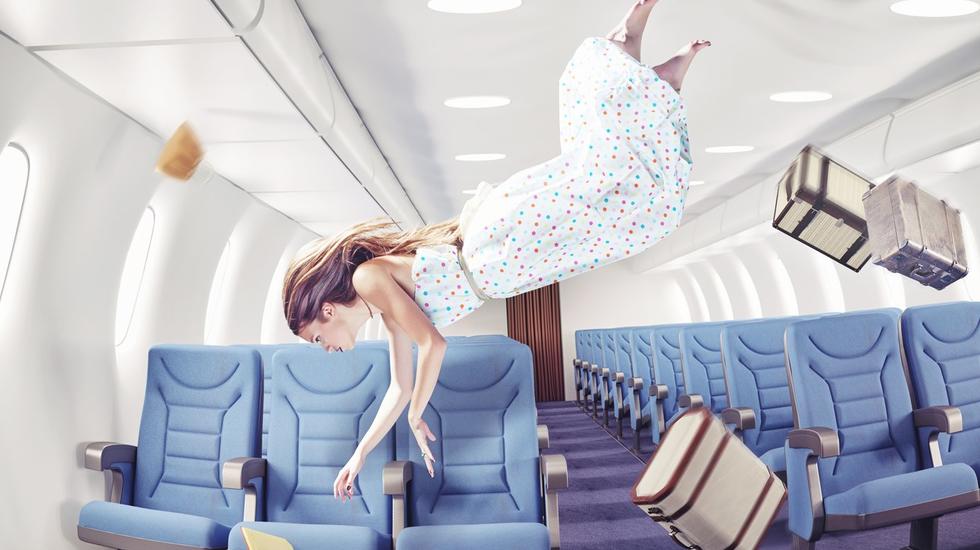 The worst airlines for safety: Cubana Airline and Iran Air

With 8 fatal accidents and 404 deaths registered out of 320,000 completed flights, Cubana has the worst safety record of any international carrier in the world. Iran Air, with its 5 accidents and 708 deaths out of 970,000 completed flights is not far behind, and was banned by the EU in 2010 because of its poor safety rating. One review on Skytrax, the airline ranking website, reveals that a flight carried by Iran Air even stopped in the middle of the runway for last minute maintenance.

Once described by a passenger as "the worst airline and customer service ever seen," Turkmenistan Airline has through the years collected the most impressive record of bad reviews. Several comments unveil the general discomfort, uncleanliness, inedible food and obscene delays. That said, it is the so-called "miserable staff" that suffer the worst criticisms, as they've been described as everything from rude to incompetent.

Specialists in cancelling flights without warning anyone, Lion Air, an Indonesian company, carries a long list of delayed flights. One passenger reviewed that a "flight was delayed for almost 2 hours and no announcements were made." Another passenger recalls checking-in at the airport and getting at the gate to discover that the flight he had booked 9 months before had been cancelled without any announcement.

North Korea's state-owned and only airline offers dictator-approved entertainment in the form of documentaries about the great leader as well as free copies of 'Pyongyang Daily.' Safety instruction includes announcements that highlight how the flights are made possible by the dear leader. Entertainment aside, Air Koryo, with its Soviet-era planes, is the only airline rated with only 1 star on Skytrax, making it the world's worst airline. Although, along with the recent modernisation of the company's aircrafts, the reviews have also improved.