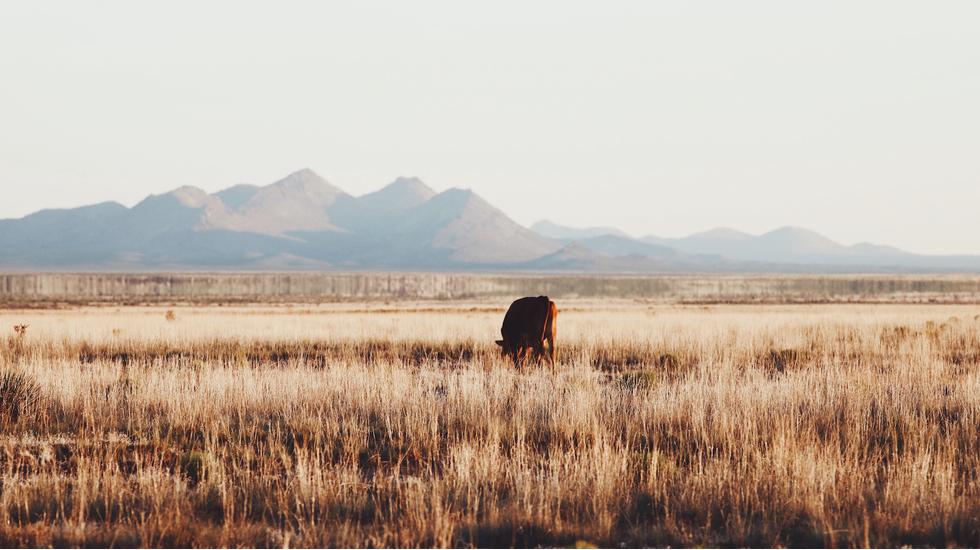 Four Four days. That's all it took to fall in love with the Southwest. Having lived in the States for most of my life, it amazes me to think that, until recently, I had failed to explore this extension of my own backyard. Perhaps for the better, a lack of hype surrounding this dry, arid area has made it one of America's best-kept secrets. Here's to hoping it stays that way.

Upon arriving in Albuquerque, New Mexico, we hit the ground running, stopping only for tacos and elote (corn on the cob). Riding shotgun in my brother's old Mazda, I had a front-row seat of the sunset that night. Between the sleep deprivation and heat-induced trance, I was half convinced we had landed on Mars. As the sun rose, we hiked the rock formations of Arches National Park in Moab, Utah. After sweating out our bodyweight in water, we departed, sat nav set for Page, Arizona.

Here, we cautiously descended well over 100 feet into the depths of Antelope Canyon, a sandstone slot canyon that has been carved out by more than 1.5million years of flash flooding. And yet again we travelled on. Our drive to Alamogordo, New Mexico, took us through the expanse of Navajo Nation. Wild horses, herds of cattle, prickly pears. Nearly 10-hours later, we arrived at White Sands National Monument. Named for its stark white-sand dunes, we clambered up the gypsum dunes, hoping to avoid rattlesnakes, in a vicious dry heat.

Hundreds of freckles later, it was time to return home.