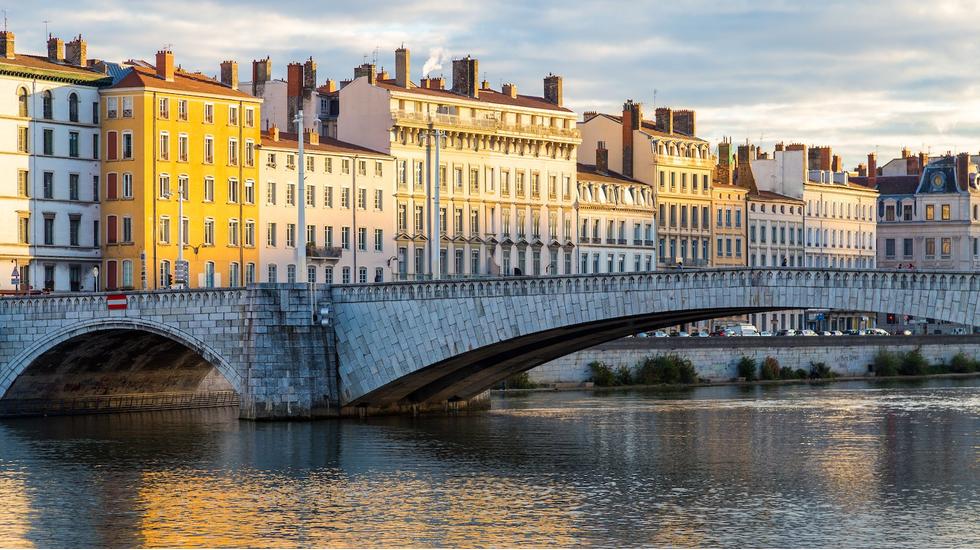 If If Lyon isn't on your travel hit list, it should be. Often overlooked as a tourist destination, France's second city may not be as chic as Paris or as glamorous as Nice, but it more than makes up for it by being exceptionally friendly, fun and easy to get around - not to mention uncommonly pretty.

The Vieux-Lyon district, with its distinctive Renaissance architecture, is particularly picturesque, while the Les Pentes area is brimming with designer shops and cool cafés, making it the place to be. Meanwhile, the left bank of the River Rhône has been redeveloped and lends itself very well to an afternoon stroll and a drink on one of its many barges on a sunny day.

Dubbed the gastronomic capital of France, what Lyon is probably best known for its exceptional food. In fact, the saying goes that if Paris is the country's heart, then Lyon is its stomach - words that ring even truer when you consider that the foundation of Lyonnaise cuisine is the "bouchon" or butcher's house, a traditional eatery specialising in all forms of innards and offal.

Lyon is easy enough to navigate on foot, or using the hassle-free Vélo'v bicycle system. If the long, steep walk or bike ride through the old town to the top of Fourvière Hill isn't your bag, grab a taxi to the Basilica of Notre-Dame de Fourvière at the very top and then walking down to enjoy the spectacular views.

This popular five-star boutique hotel is situated in the very heart of Lyon’s charming old town. Built in the style of an Italian Renaissance palace, the hotel strikes the perfect balance between historic detail and contemporary comfort, with its French ceilings, Roman columns, arches and towers that blend effortlessly with an outstanding concierge service, spa and swimming pool, and the exceptional one-Michelin star Les Loges restaurant.

Boasting an idyllic location on the banks of the Rhône, the OKKO Hotel in Lyon is housed in a former police prefecture building. The high ceilings and large windows of this historic building create an airy, spacious feeling in the hotel’s 85 guestrooms. Apart from the great location and first-rate service, the highlight of OKKO Lyon is the club area, where guests can enjoy breakfast until 12PM, complementary afternoon aperitif, as well as soft drinks, coffee and snacks at any time of the day or night.

Designed by Philippe Starck, Mama Shelter offers a cool urban refuge in Lyon’s up-and-coming seventh district. Features of this über-hip budget design hotel include compact guestrooms equipped with iMacs, the fabulous outdoor terrace that is perfect for cocktails or dinner on a balmy summer’s evening, and the opulent Sunday brunch buffet.