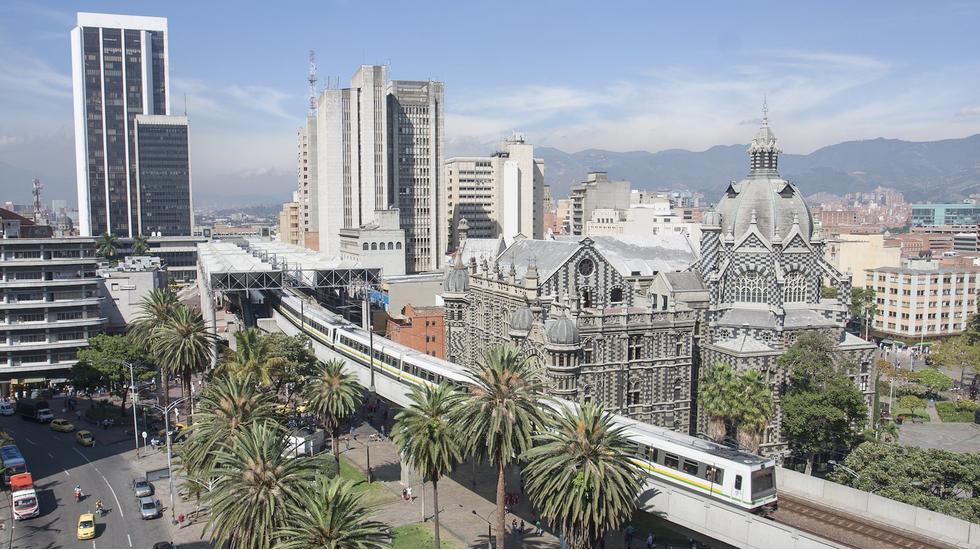 Colombia Colombia has it all. A country with 10% of the planet's biodiversity tucked away in the Andes Mountains, Caribbean white-sand beaches in the north and the lush Amazon rainforest to the south, it also boasts metropolitan cities that are chic, modern, and affordable.

Medellin, a sprawling city of three million, is infamously remembered as the backdrop for Pablo Escobar's 1980s cocaine empire. His bloody enterprise destroyed the lives of thousands of Colombians, in the process spawning a bad reputation for the city. Paisas - the people of Medellin and the surrounding district of Antioquia - would rather have you learn about their proud culture than the tyranny of Escobar when you make your visit. Therefore, efforts help tourists focus on the ways in which Medellin persevered under violent rule and illustrate how the city has pulled itself up over the intermittent years, evolving into a booming new economy.

Today, Medellin boasts an emerging tech scene and effervescent nightlife, transforming it into a new tourist hotspot and destination for digital nomads. You'll be amazed at how well the city has redefined itself as a haven for hipster and working-class families, as well as nature-lovers and gastronomes. A clean and effective metro - one of the only ones in South America - sews the city together for accessibility . The urban area is vast and red-roofed, but it's not uncommon to stumble upon a quiet stream, even while in the city centre. Though Medellin's ascendency is still young and scrappy, you'll nevertheless find havens of learning inside historic plazas and museums, all the while bar-hopping and snapping of street art in the trendy neighbourhood of Poblado.

In the heart of backpacker Poblado is a design-forward and modern hostel with all the amenities: an open kitchen, hammock lounge area, clean rooms, colourful décor and a small boutique with locally made goods. After a long day of exploring the city, this is a homely place to come back to, with a peaceful rooftop bar and simple accommodation. You also can’t beat the location for bar hopping.

You can find great deals on the Colombian peso, including a night at The Charlee, a trendy boutique hotel just north of Poblado, a more relaxed neighbourhood of El Paradero. Chic inside and out, The Charlee’s exterior is covered in moss and plants like a vertical garden, and inside, wide-open floors are flanked with large wooden beams and modern décor. Don’t forget about rooftop bar, Envy, with view of the Medellin skyline. Also worth noting are the indoor pool and poolside bar, where Medellin’s beautiful people gather.

Budget travellers and flashpackers alike rave about this unique boutique guesthouse. Both dorms and private rooms are available at decent prices and include a scrumptious breakfast. Located in the Prado neighbourhood, it is within walking distance to some of the city’s best attractions, such as Plaza de Botero (the city’s unofficial tourist centre) and the botanical gardens. It’s a bit north of the main party action, which is a huge pro if you actually value a good night’s rest.