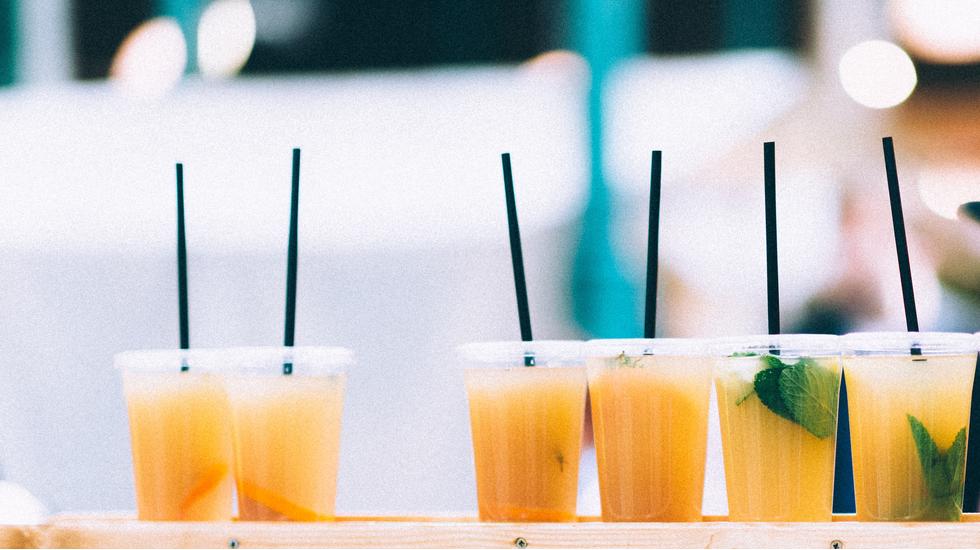 Films Films of snorkellers fighting their way through man-made polymers and fit surfers lamenting the waste among their waves must have floated into your social feed of late - and beaches awash with old bottles and carrier bags is hardly inspiration when dreaming of your next tropical getaway. We've all either done a beach clean or had a smug friend brag about doing their bit picking up litter from the coastline. The thing is - that's just us dealing with the symptom of pollution. Just as Ayurveda and traditional Chinese medicine are ancient health systems based on tacking the causes of illness, not just the results, if us humans really want to boost our planet's wellbeing, we'd be better off tackling the cause of all the waste out there, not just picking it up. So it's heartening to hear about the hotels who are making it their policy to give single-use plastics the heave-ho - the less plastic used, the less that will end up in our oceans, obviously.

Ben Pundole, founder of review site A Hotel Life, stepped up significantly by launching a dedicated campaign #StayPlasticFree. But circulating another hashtag isn't going to change the world. Thankfully, since he's also vice-president of brand experience at EDITION Hotels, by holding up their hands and coming clean about how they've been guilty of contributing to the problem in the past, it's impressive to see the extent to which he's changing their ways… "If you lined up the half a million plastic straws used at the London EDITION alone it would be the same in distance as it is to Brighton from the capital," says Ben. That's a lot of sucked-up delicious cocktails in Berners Tavern. Now it's their mission to make all EDITION hotels totally single-use plastic free by the end of 2019 - that means forsaking a lot of landfill fodder in the form of coffee cups, straws, toothbrushes and minibar malarkey.

When it comes to being part of the solution, the chains are slowly taking steps towards being more sustainable. Four Seasons Hotels and Resorts recently declared all of its properties have gone plastic-straw free, while mega-group AccorHotels has pledged to zap away every last sucker from all its North and Central American properties in the next couple of months. Anantara Hotels will have followed suit by the end of the year and Taj Hotels is at least phasing out straws from in-room dining at all 98 hotels.

But ultimately it's down to us as individuals to take responsibility for all that we buy, use and cast away. Yes, yes, we all know it's better to use refillable drinking-water bottles such as LifeStraw - what else can we do? A friend asked me if when I'm packing, do I instinctively consider whether there's any packaging or wrapping I might be carting off to a destination that might not have responsible refuse or recycling system in place? Um, nope. I hadn't even thought about it. Instead of feeling guilty about all those cosmetic bottles I've casually dropped in the hotel bathroom bin in Bali, say, next time I'll be sure to ask the management more about where their waste ends up… To borrow a supermarket's advertising slogan, every little helps.