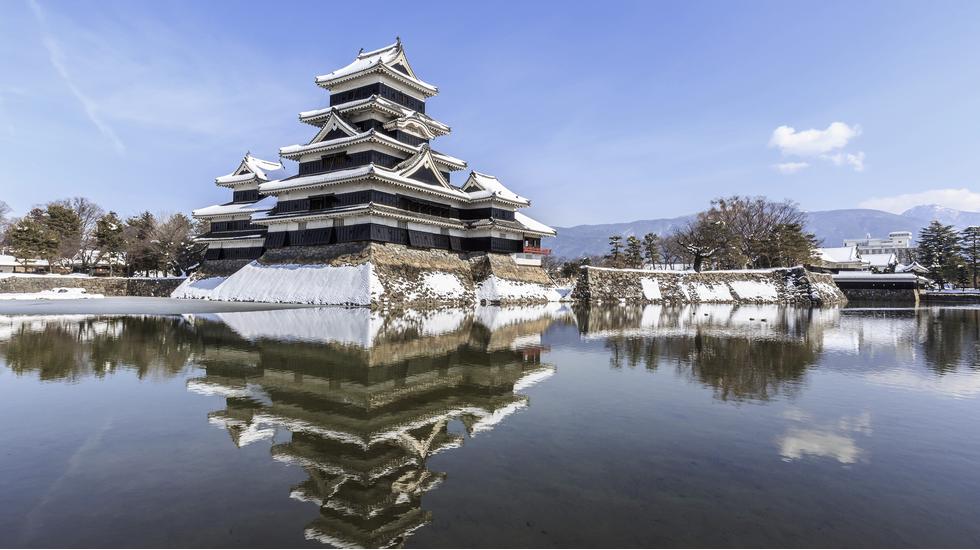 I I meander through the jungle in a sweaty daze. Seemingly in slow-motion I paw through shiny fronds, almost stepping on a ribbiting toad. After a few hours I feel depressed and flat, on the verge of both tears and vomiting.

You'd be forgiven for thinking I was in the early stages of food poisoning or some subtropical disease. I'm not. Nor am I suffering the effects of ayahuasca, an ancient hallucinogenic brew. Having politely declined the local spirit, arak, I'm not hungover.

This is me purging hard on a spiritual jungle retreat. I've had my chakras blessed by a former Buddhist nun and healer, and now I'm entering a new new age of travel. Never have I battled with more flashbacks of Eat, Pray, Love.

Perhaps it's time for a sacred nap. I relax into a cotton hammock, bat-like, as my guide regales me with the story of Buddha. It's Nyepi - the Balinese day of silence - and as my jungle retreat gets underway, I let my body give in to the spirituality required of me.

Five years ago the United Nations World Tourism Organisation predicted a monumental rise in religious and spiritual travel. Pilgrimages, retreats and journeys of self discovery were to top the clichéd "bucket list"; the practice of meditation and notion of happiness would be put on a pedestal.

I think back to the technicolour landscapes that have previously affected with my subconscious self. Snake-laden desert camping and mountainous treks have tampered with my biorhythms - and, thanks to the wrong shoes, made me wail and bleed. At the Edenic FX Mayr Clinic I entered a fast-induced samadhi, a state of meditative consciousness. I've drowned sonically in spirituality in a desert-based sound bath. Last winter I endured an existential meltdown, ironically on an ice floe in Antarctica. At home, I regularly enforce a silent day so unrelenting that full albums play in my head - Talk Talk's Spirit of Eden, no less.

These are the places I have been drawn to, for better or for worse.

I blame this nauseating navel-gazing on a 1994 National Geographic documentary on the Tibetan Book of the Dead. Narrated by Leonard Cohen, its wobbly VHS quality has been uploaded YouTube. You can still watch it.

In 2015, in my search for happiness, I left behind my city, home, job, friends and family for Berlin, a place I'd previously spent all of 48 hours and knew just one school friend, one person from the internet and one fantastic lover. Embracing the extraordinary at the right time is the golden egg of spiritual tourism. For me, that looked like as a 100€-a-month room in Kreuzberg. I was in full tourist mode. I was discovering a new city. I was disrupting the path on which I had been. Banned from astral-travelling at an early age, tangible globetrotting became a possibility only once I'd shaken things up and convinced a few editors to let me write about my mini adventures.

As I embarked on pilgrimages I transformed into a lost, perverted missionary deciding when and where to go, at once puzzled and thrilled by lonely days and longer nights, forever meditating on new smells and old histories. It was great.

These are some of the best journeys I have taken and the lessons I have gleaned from them.

Part I: A Pious Crusade through Foreign Lands

I'd recently interviewed a Shamanic poet and was worried I'd been hexed. It was in this state of mind that I spirited myself away to lesser-seen Japan to discover shrines and immerse myself in its folklore. When I found myself in Fukuoka - the place where cherry blossoms first bloom during sakura season - I could barely believe I was there.

You get a certain feeling in new, faraway lands. Like a magic carpet, your economy airline has dispensed you in a place that either looked totally different in your imagination. You're thrilled and disappointed and thirsty to satiate something you can't put your finger on. In Japan, everything was different. I'd never pictured certain landscapes or smells or strange, late nights - the kind Anthony Bourdain entertained in Parts Unknown, the kind you can't emulate.

In southwest Honshū I explored the San'in region, its name referring to the yin of yin and yang - this is the shady side of the mountain as opposed to the more sunny San'an. It's an area where festivals and shrines - don't miss Motonosumi Inari in Nagato - date back centuries, many giving thanks to the rich mountain soils and their harvests. The Route Romantique is the yellow brick road for the spiritually inclined traveller; Kyoto and Osaka are the Emerald Cities, each as beguiling as they are beautiful.

Spirituality is entrenched within Japanese daily life. Shamanic rituals and folklore are immortalised in the country's literature - read Man'yōshū, the oldest anthology of Japanese waka (poetry), or the work of Hiromi Itō, a contemporary feminist poet. Shintoism and Edo-period architecture are marked by shrines, castles, lodges and shukubas (post stations) that remain.

Folklore teaches us that spirituality is about embracing our true selves. Late one evening, I stumbled upon a cabaret show where I met Mimi Rain, one of a number of queer-identifying women from the Philippines who have found peace not in Tokyo or Osaka, but in Fukuoka. This port city is home to a population of 4.5million - half that of Tokyo. It's just over the sea from Korea and more famous for its chicken sashimi and tonkotsu than its LGBT scene.

In parallel to the kabuki tradition, in which characters' genders have long been blurred, Rain belongs to a strong community of both trans and drag performers who perform cabaret to packed tables of Japanese businessmen and tourists. "I feel a sense of belonging here," Rain told me happily. Capital cities are not the only place where people can manifest their dreams. Fukuoka didn't need to hold its name up in lights.

A word of warning : you may be conducting your own exorcism after a heavy night on shochu, a punchy sake-meets-vodka drink made from sweet potato that you will be served by the gallon.

Nearby Iizuka is is the epitome of Japanese decorum, peacefulness and sentimentality, and a place teeming with feminine history and energy. On 3 March each year it celebrates women and girls during the Hinamatsuri festival which displays thousands of dolls at different open houses and distributing beautifully decorated yanagawa-mari cotton balls. This daintiness might seem dated and a bit creepy if it wasn't for the fact there is also a corresponding boys' day (5 March, ladies first) and an equal amount of male emperor figurines alongside their female empress counterparts.

I was glad to hear that the name Iizuka - meaning "meet someday" - derives from the story of Empress Jingū's reluctance to abandon soldiers at the Hachiman Shrine, where she tore herself away from the brave men, tearfully saying: "Itsuka au beshi" (we may meet someday again).

This emotional faith in overlapping paths is something that holds deep resonance with most travellers. It's something I experienced in Japan, where I met with old friends from halcyon days of New York and Berlin, as well as on other journeys.

In winter 2017, I was struck with norovirus after a moussaka-fuelled Greek assignment. It brought me down so hard that a week later, aboard a flight to Svalbard, I passed out as the plane was in taxi, had to disembark and go home. My dreams of exploring the land of the polar bear and Philip Pullman's daemons were dashed - as well as the new relationship with a magazine I'd let down with my failed foray.

A year later I'd gratefully sealed a second commission with another editor and travelled gleefully into a pitch-black tundra where, in the spirit of being open to local hospitality, I found myself drinking copious aquavit at Longyearbyen's premiere watering hole, Svalbard, with some other travellers. While my quest bore no fruit in terms of polar bear sightings, my golden compass did point me in the right direction - one of these fellow patrons was to end up becoming an important person to me. It's funny to think that none of our new adventures would've happened if it wasn't for some cosmic catalyst or another. In this case, that fatefully ingested, perfectly timed moussaka a year before: it was a purge that paid off.