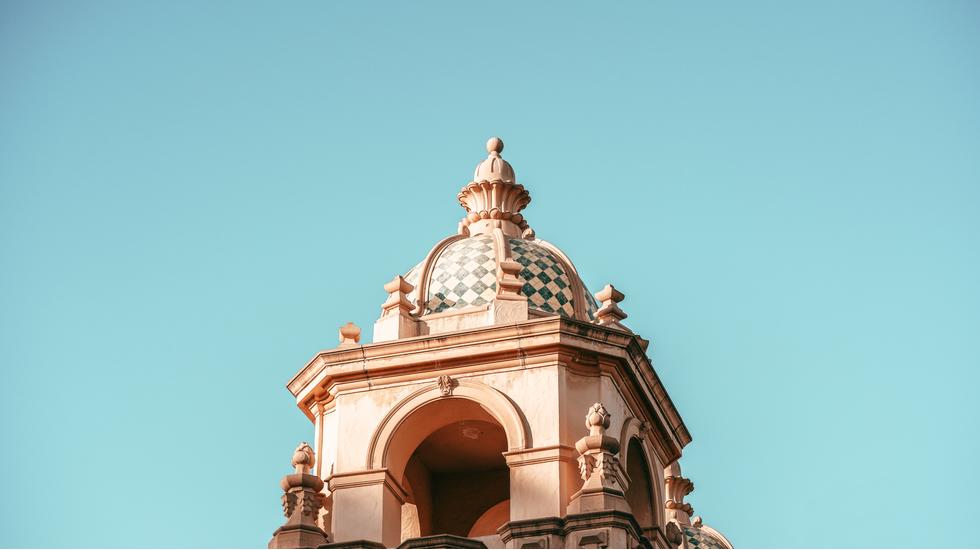 There's There's something about border towns: they hold a different kind of energy - kinetic and free-flowing. San Diego is pumped full of it, the endless movement in the "City in Motion" adding a diversity of culture you'd be hard pressed to find anywhere else in the US.

It's a big city, with communities spilling out along the coast, looping from the beachy enclaves of La Jolla and Mission Beach down and around San Ysidro's border edge. It feels like a collection of villages, each individual in its personality. Head to Old Town's state park for regular exhibitions celebrating Kumeyaay Nation culture, stroll Little Italy to browse buzzing farmers' markets, explore the electric streets of the historic Mexican-American district, Barrio Logan, the nightlife hub that is the Gaslamp Quarter and breeze your way to the city's LGBTQ+ mecca in Hillcrest for mom-and-pop Vietnamese joints squeezed between thrift stores and brunch spots. There's a strong Japanese culture at play here, too, which makes itself visible through the many sake, sushi and ramen joints. And that's not even mentioning the city's sandy extremes and polished suburbs.

Need a breather? At San Diego's heart sits the cultural hub of Balboa Park - a vast green space dotted with museums, Spanish-style architecture and San Diego Zoo. The fun of San Diego is it's endless diversity - you'll need more than a few days blocked out on your road-trip itinerary to unravel it and, even then, this sunny border town might surprise you. Set the sat nav due south - a world of wonders awaits.

Tucked between the blonde curves of La Jolla Cove and charming Little Italy, this 23-room local landmark brings 1970s Palm Springs to the Point Loma neighbourhood. Following a recent revamp, guests can expect an oasis of mid-century cool just two blocks from the bay. Intimate bedrooms come dressed in muted hues, and the only hint of classic-motel mojo is the original 1960s oyster-shaped pool. Otherwise, it’s all soft-washed bed linens, handmade ceramics and acacia-wood writing desks that invite you to sit down, uncap your pen and release your inner Didion.

La Jolla’s grande dame “pink lady” lords it over San Diego’s outer beach district from a clifftop perch offering prime views of the rolling Pacific waves. Dressed up in peachy stucco, this coastal beacon sees old-school Hollywood meet modern Med chic – all terracotta roof tiles and classic furnishings in elegant ocean-view rooms. Contemporary design geeks might find its style a little heavy-going, but a stay here is all about history. Some of Tinseltown’s greatest have walked these burnished wooden floors, including Gregory Peck, Ginger Rogers and Raymond Chandler, to name just a few. Meander along shady paths under rambling bougainvillea and blousy geranium blooms to reach the palm-lined pool, then head to the opulently tiled La Sala Lounge lobby bar for a signature Pink Lady cocktail, best enjoyed while gazing out across the waves (sunset photos very much encouraged).

Offering easy access to the Gaslamp Quarter’s buzz, this fresh-faced hotel nails California’s unique balance of low-key locale and luxe ambience. Elegant rooms of white, wood and beach-hues offer far-reaching city views (peep in the mini fridge for local snacks and kombucha offerings), while the hotel’s 12 eateries and bars plate up everything from casual Cali fare to supped-up seafood and sultry cocktail concoctions. You might be inclined to laze away days taking in the Southern California sunshine at the rooftop Pool House, feasting on Champagne-spiked Baja oysters, but The Pendry’s out-of-house proposals are as slick as it’s in-house offerings. Top of the list? Borrowing the hotel Cadillac for a city roll.