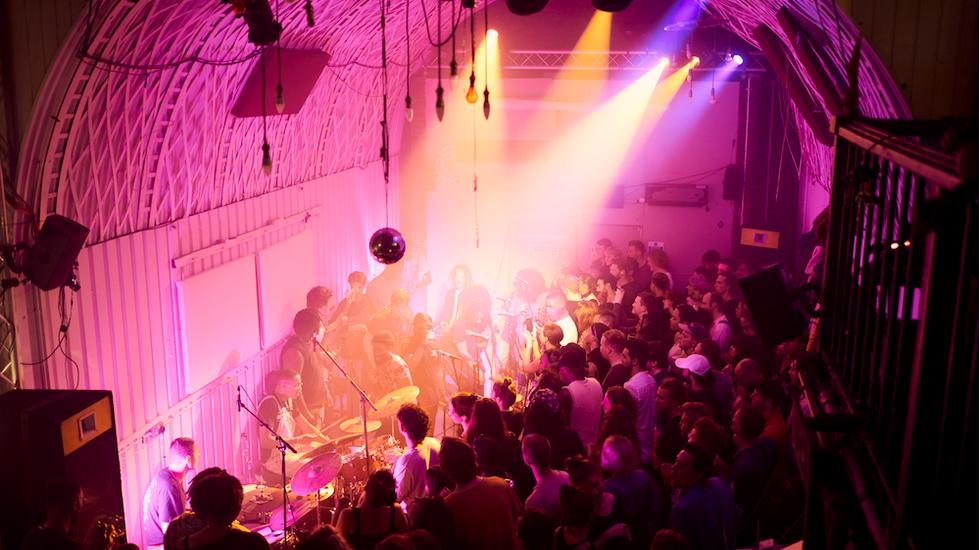 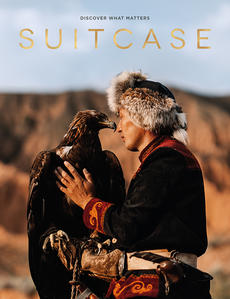 At At Matchstick Piehouse in Deptford, the cosmic lushness of an Alice Coltrane song merges seamlessly with puffs of smoke, lingering around the railway arch as if reluctant to miss a second of Steam Down's weekly improv night. Bandleader Ahnansé (aka Wayne Francis) has a languid tenor that creates moments of calm amid the frenzy. Benji Appiah is going for it on drums, while rapper Tinyman is making positivity cool again with statements like, "The weather may be rubbish but we gotta keep our inner suns burning". Throw in Germaine Marvel on vocals, Isobella Burnham's brilliant bass and Lorenz Okello on keys, and you have six performers with earth-shaking stamina.

The crowd has most definitely come to engage with music. They sway, shake their mullets, beat their chests, whoop and stamp their flatforms until they function as an extra instrument.

At the start of the show, Ahnansé lays down a few rules: "No bad-man business or Benji will throw his drumstick at you. If you wanna talk, go outside. If you wanna engage with music, you're in the right place. If you've come in here dealing with something, we're going to use music to transform that energy. Hopefully, you're going to leave feeling real nice."

The crowd has most definitely come to engage with music. They sway, shake their mullets, beat their chests, whoop and stamp their flatforms until they function as an extra instrument. This dialogue between performer and audience is one of the defining characteristics of a scene that's reverberating throughout south-east London, largely ushered in by those from the African diaspora who call this grey maze home. Some call it "contemporary jazz", others "nu-jazz".

However, in my week spent hanging out with the musicians who're creating it, I hear them scoff at these labels, claiming they're reductive and commercialise something organic that can't be conveniently categorised by postcode. Sure, a lot of the people involved met while studying jazz at Trinity Laban Conservatoire of Music in Greenwich and have since settled locally, but there's no one genre that binds them.

Trumpeter Ms Maurice (Sheila Maurice-Grey), who grew up in Vauxhall and is now leader of Afrobeat sensation Kokoroko, provides some context. She didn't come across jazz until a summer camp at the Southbank Centre, Kinetika Bloco, but learned to play West African music at her local church - and this is still the band's premise. Although her dynamic sound is a central pillar of the south-east London scene, she's keen to acknowledge the role of those who came before her.

"Jazz has been around in London for a while, and each generation has its own sound," she muses. "Most of us in this scene take learning from the older generation - people like Claude Deppa and Mat Fox - and apply it to our own upbringing and the current cultural moment."