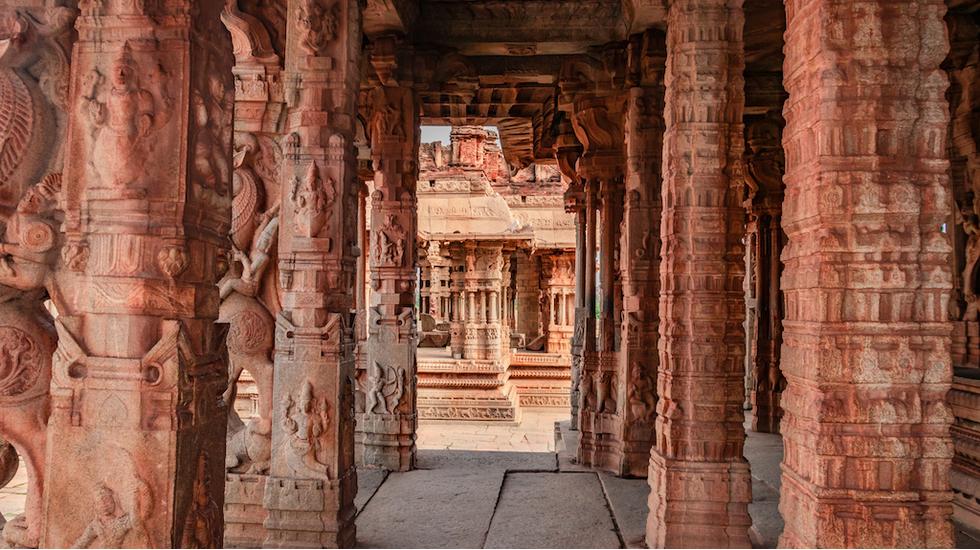 2021 2021 may not have been the great return to travel we had envisioned, but we're keeping our sights set high and earmarking 2022 as a big year for adventure seekers. Featuring a healthy smattering of ancient fortresses, lesser-discovered coastlines and ready-to-rise metropolises, these are the destinations we've pinned our hopes on for 2022.

Billed as the European Capital of Culture for 2022, Serbia's second city has been making waves in recent years for its spirited nightlife and burgeoning underground music scene, but look beyond the bars and you'll find a whole host of other attractions, too. For a start, Novi Sad is ripe for exploration by foot: almost all of its landmarks are within an easy stroll from one pedestrian thoroughfare. Plus, there's a beach along the Danube River - a sandy, 700m-long affair that morphs into its own village come summertime.

Italy is a country full of richly storied cities, yet Syracuse, more than any other, embodies the country's timeless beauty. Back in the day, this Sicilian metropolis was the largest in the ancient world - a honeycomb streetscape of baroque piazzas and snaking alleyways leading down to the sparkling shoreline below. Fast forward 3,000 years and much has stayed the same, if a little crumblier around the edges. Come here for a magical dose of medieval escapism.

Saint Vincent and the Grenadines

Mention the Caribbean and thoughts usually turn straight to luxury villas, all-inclusive hotels and beaches where the sun-seekers are as tightly packed as sardines in a tin. Not on Bequia, though. Amazingly unspoilt, this small island packs in 18 square kilometres of undisturbed beaches, lush green hillsides and characterful ports that could have been plucked straight from a children's story book. Cast your flip-flops off in the sand and, refreshingly, there'll be no-one there to sweep them up for you. This island is all about back-to-basics beaching as it should be.

Pack together a string of gothic churches, cool galleries, museums and a feisty food scene and what do you get? Girona. Found on Spain's northeastern coastline, this is, in fact, the largest city in northern Catalonia, though it's often bypassed for its gregarious southerly sister, Barcelona. But with a beguiling architectural heritage, happening year-round festival calendar and bevy of world-class restaurants, we say more fool the bypassers.

North Macedonia's spritely capital has recently been creeping onto the weekend getaway map for its east-meets-west vibe and up-and-at-it clubbing scene. Expect a beautiful mix of Ottoman and Byzantine-style architecture interlaced by wide, tree-lined cobbled streets that rival even the most majestic of Parisian boulevards.

Despite being Oregon's capital, Salem is often overlooked by travellers on their way to Portland, its hippish little sister. But with its laid-back, small-town air and plucky independent spirit, we think there's something to be said for sticking around a while. That's if you're not spooked by the town's history: this is where the infamous Salem witch trials were held, where 20 people accused of being witches were executed. Today, Salem is better known for its wineries and waterfalls, but an alluring mysticism still hangs over the town, especially come Halloween.

Located on the far eastern corner of Cuba, Baracoa is the island's oldest settlement. An Eden-like pocket of tranquil hillsides wrapped in banana, cocoa and coconut groves, the town gets our vote thanks to its blissfully slow pace of life and brightly painted clapboard houses. Don't forget your waterproofs: the settlement sits on the wetter side of the Cuchillos del Toa mountains, though we think this just adds to its surreal charm.

It took Odysseus 10 long years to return to Ithaca after the Trojan war, but we see why it was worth the journey. The pocket-sized island, squeezed between Kefalonia and the mainland, is known for seducing visitors with its rugged charm, cerulean waters and gentle, laissez-faire approach to life. Plus, with four daily ferries making the crossing to the island, you needn't worry about running into the same plight as Odysseus (just stay out of Poseidon's way).

Once the capital of the French Ivory Coast, Grand-Bassam is a beguiling Unesco World Heritage site that bursts forth from the West African coastline with old-world splendour. While you may have heard of the city due to a fateful terrorist attack that took place here in 2016, Grand-Bassam has been working hard to recover visitors' trust in the intervening years. And recover them it has. The town now attracts domestic weekenders and foreign travellers alike, and is considered a top spot for those in search of a cultural pit stop within skipping distance of the sea.

Most trips through Tajikistan take travellers along the M41, known locally as the Pamir Highway, which forms part of Central Asia's ancient Silk Road. But veer off this track and you'll find the remote Jisev Valley, a sloped mountain pass that climbs between sweeping hills and tumbling rivers to the small village of Jisev, which is made up of (quite literally) a couple of houses. We recommend sleeping in an authentic Pamiri house for a nature-fuelled experience as immersive as they come.

Hampi's boulder-strewn, Unesco World Heritage-designated landscape has been admired by visitors ever since the dawn of travel. Many travellers, however, arrive and leave within 24 hours, and we think they're missing a trick. Behind the (admittedly Insta-perfect) ancient village's rusty-hued veneer, a world of other natural wonders awaits: think paddy fields, palm groves and banana plantations. Looking for a spot of wildlife? Head to the Daroji Sloth Bear Sanctuary for a sneak peek into the secret life of, you guessed it, sloth bears.