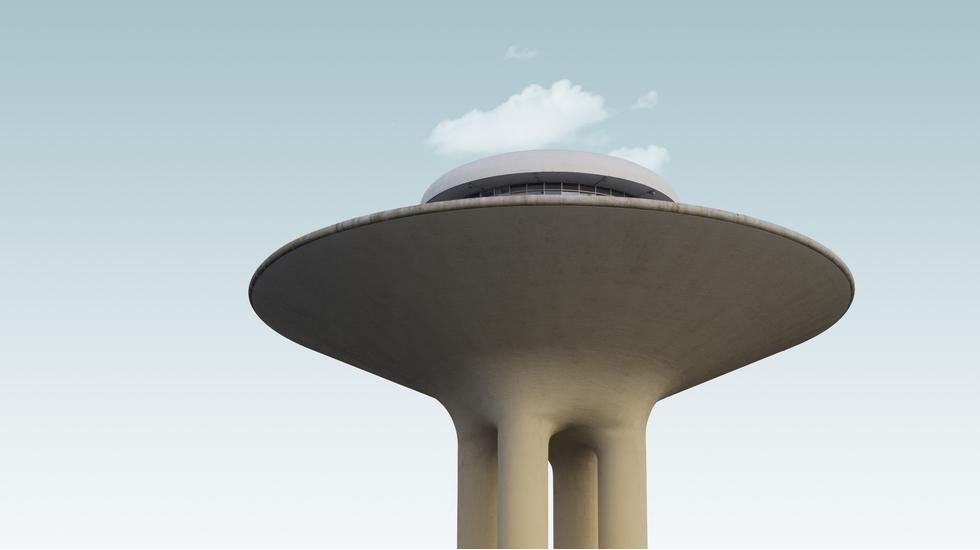 Malmo Malmo may be joined at the hip with Copenhagen, but despite being a hop and a skip away from the Danish capital, its character is decidedly Swedish - more confident reserve than bawdy approachability. Cross the Öresund Bridge and the tourist throngs thin out, coffee supplants beer as the beverage of choice and the general pace slows from an urban sprint to a vaguely suburban stroll.

In its attitude, however, Malmö is anything but suburban. Sweden's third city, it may be less familiar than its bigger siblings, Stockholm and Gothenburg, but this formerly industrial metropolis is arguably more progressive and dynamic, shaped by its pockets of multiculturalism and knack for reinvention. Here, once crumbling warehouses have found new life as artisan food markets and gallery spaces; hip clothes stores sit tooth-to-jowl with authentic Syrian, Turkish and Lebanese restaurants, run by the city's buoyant immigrant communities, while a commitment to sustainability has seen pioneering new models for urban living flourish, from eco hotels to carbon-neutral neighbourhoods.

Malmö is not only the place where Sweden clasps hands with Denmark, but where old meets new, cultures collide and where wandering the streets will have you rethinking what you thought you knew about the Nordics.

Like most Scandinavian cities, bikes are big in Malmö and Ohboy is geared towards urban cyclists as part of its sustainable ethos; each of the 31 loft rooms comes with a foldable bicycle to help guests get around. Interiors are locally sourced, featuring furniture from the south of Sweden, designed by Lisa Hilland and Mats Theselius. A five-minute ride from the city centre and Central Station, Ohboy sits in the Western Harbour neighbourhood, opposite the largest skate park in the north of Europe and a short saunter from the landmark Turning Torso.

A design-led boutique that blends contemporary Scandinavian style with historic details, the 73-room Hotel Duxiana is a shrewd lifestyle extension of the luxe bed brand DUX. With a comfortable night’s sleep all but guaranteed, the hotel also features a smashing breakfast that can hold its own against the array of smart cafés just beyond the door. Located in the centre of town, Hotel Duxiana is just yards from Lilla Torg, one of Malmö’s most scenic squares, and Stortorget, the city’s oldest.

The industrial interiors of Story Hotel Studio Malmö are ideal for those who enjoy a dose of sharp Scandi minimalism. Concrete walls meet pared back furnishings and – for those willing to splash on one of the hotel’s more deluxe rooms – there are hard-to-beat views of the vast expanse of water separating Sweden from Denmark. For everyone else, there’s the rooftop bar and restaurant offering the same impressive panorama for the price of a coffee or cocktail.

The cash-free Clarion Hotel & Congress is designed for the modern traveller; those seeking straightforward but sophisticated convenience. The hotel’s public areas feature a bold collection of contemporary art from local and international names, while Malmö Live concert hall is directly beside, with its broad range of cultural events and performances. Check in here and you’re unlikely to go hungry, with Malmö Saluhall – the city’s vibrant food market – a mere street away.