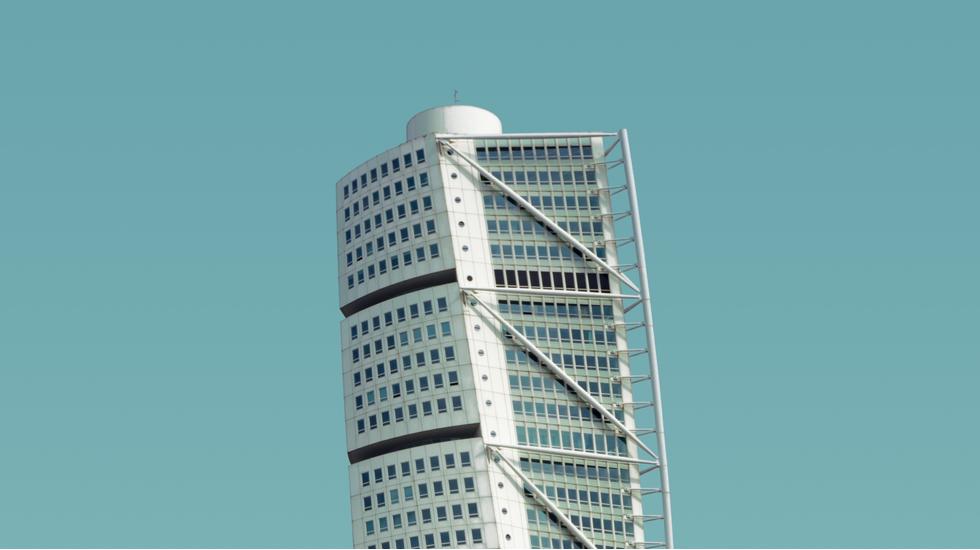 Malmö’s leading contemporary art gallery, Moderna Museet Malmö is a popular haunt for visitors and locals alike, with its changing roster of exhibitions and compelling architecture. Housed within an historic former electricity plant, and with an effervescent new annex in eye-searing orange, the museum is an independent branch of the renowned Moderna Museet Stockholm. Its standing collection features works from modern masters and admission is gratifyingly free.

While Malmö is fairly easy to navigate on foot, most traverse the city by bike, and with a huge array of rental apps and cycle stores offering up two wheels for hire, it’s a doddle for visitors to get in on the action. For those intrepid enough to venture beyond Malmö’s boundaries, the city of Lund is around an hour’s ride away through charming – and thankfully flat – countryside. Alternatively, head south from the city centre along the coast for views of the Örsesund strait and the bridge that inspired its own TV show.

A seemingly infinite modern art exhibition hall – one of the largest in Europe – Malmö Konsthall veers towards the international and the experimental. Typically featuring around 10 different shows a year, its calendar is creatively diverse and renowned as one of the most exciting in Scandinavia. As well as the main exhibition space, there’s also an excellent, well-stocked bookstore and a restaurant that is more than a few steps above the typical gallery eatery.

Despite being a low-rise city populated mainly by traditional architecture, Malmö is home to the tallest building in Scandinavia; the neo-futurist Turning Torso. Hard to miss, the twisting residential tower looms over the Öresund in the Västra Hamnen (Western Harbour) neighbourhood, with its scenic stretch of promenade. Although the building itself is closed to the public, the exterior makes for an iconic Malmöite photo opportunity, and the surrounding area deserves kudos as Europe’s first carbon-neutral district.

When any neighbourhood gets called “cool” for long enough, it’s inevitable that some of the rougher edges will become more polished and the underground hangouts become less, well, underground. But Möllevången, or just Möllan, has long held onto its title as Malmö’s hippest district, and also one of its most diverse. Check out the wealth of authentic Middle Eastern restaurants, run by the area’s thriving Lebanese, Turkish and Syrian locals; wander the colourful market on Möllevångstorget, where you can haggle at stalls selling fresh produce; and head to Folkets Park to chill on the grass and watch the district’s eclectic residents sidle by.