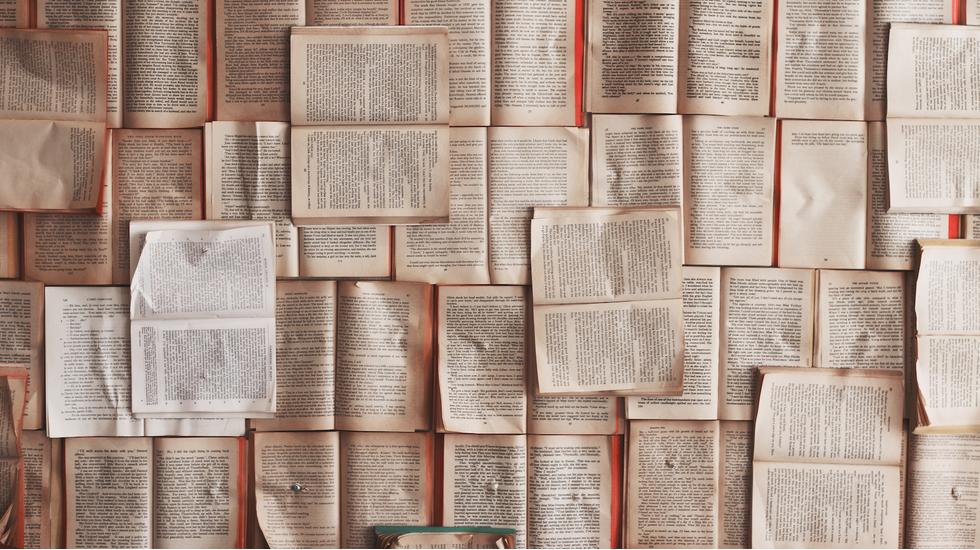 Since Since the 17th century, European cities have been a hotbed for authors, producing some of the world's most experimental, emotive and immersive literature. To really get under the skin of these destinations, we've picked out our some of our favourite books which helped to put them on the literary map. Read them before you go but resist the urge to wander around belting out quotes when you're there - unless you're actively looking to lose your travel companions, that is.

If anywhere matches London for literary glory it's Paris, steeped as it is in romance and rebellion from Flaubert to Voltaire. To bring the city's heyday to life, it's hard to beat Hemingway's A Moveable Feast, in which writers and artists struggle to make ends meet outside legendary bookshop, Shakespeare and Co. Scott Fitzgerald believed that "France has the only two things toward which we drift as we grow older - intelligence and good manners". For both of these in spades go for The Hare with the Amber Eyes by Edmund de Waal, which traces the twisted tales of a family heirloom from its genesis to the modern day. Finally, for those after the less romantic side of Paris's past, it's worth picking up Andrew Miller's Pure, which won the Costa Prize in 2011. In this visceral but gripping tale, an engineer is tasked with transplanting the cemetery of Les Innocents church in pre-Revolutionary France.

A Barcelona classic, George Orwell's Homage to Catalonia sears the city into the minds of its readers, vividly evoking the civil war in all its complexity and anguish. For something a little lighter, The Lonely Hearts Club by Raul Nunez is an amusing romp through the seedier side of Barca. In contrast, eerie thriller The Shadow of the Wind by Carlos Ruiz Zafón is set between the dark streets of the Gothic Quarter and a labyrinthine library of forgotten titles. Irish writer Colm Tóibín has lived in the city for most of his life and his Homage to Barcelona is a perfect companion to your trip, simultaneously personal and informative. His novel, South, combines this setting with the female-led fiction he's renowned for.

It's pretty hard to imagine what Rome was really like in the time of senators and gladiators, but Robert Harris's series on Cicero (beginning with Imperium) is a thrilling reimagining of the period. For a more serious approach, Robert Graves' I, Claudius is wonderfully told and immersive, while The Woman of Rome by Alberto Moravia is a 1947 masterpiece set in the backstreets of the city, where a beautiful and vulnerable prostitute gets caught up in Fascist intrigue. In a similar vein, The Ragazzi by Pier Paolo Pasolini rattles through the life of a street urchin in the poet's inimitable style. To get a sense of the city's contemporary literary culture, Rome Tales (edited by Helen Constantine) is 20 stories about the city from 20 of its best writers. And if you only do one thing in Rome, visit Keats' house on the Spanish steps to get a sense of the environment in which he masterminded some of his best work.

Don Quixote may be considered the first novel ever written, but it probably shouldn't be first on your reading list, given its staggering length and dense medieval prose which can render you a little stumped. Instead pick up The Hive by Camilo José Cela, a bold portrait of post-civil war Spain that was censored and first published in Argentina. Taking place over three days, its short chapters give a bleak but fascinating insight into the country. If you're planning on a longer stay, Leaving Atocha Station by Ben Lerner is a beautiful slice of meandering ex-pat life, taking in the Prado, boho cafés and countryside escapades.

It's impossible to write about Swedish literature without mentioning Stieg Larsson's Millennium Trilogy, which set a global thirst for Scandi noir in motion. But dig a little deeper and there's lots beyond gritty crime fiction. Eyvind Johnson is considered the most influential writer in the Swedish canon and his Return to Ithaca is an entertaining retelling of The Odyssey. The Red Room by August Strindberg is often considered the beginning of modern Swedish literature, exploring the politics and culture of Stockholm society through the eyes of an idealistic civil servant. Also by Strindberg, The People of Hemsö is a thoughtful tragicomedy set on a fictional island in the city's archipelago.

Writers and intellectuals have been drawn to the Austrian capital for decades, and the literary output reflects this fertile environment. William Boyd recreates the dazzling atmosphere of its past in his whodunit Waiting for Sunrise tale. Graham Greene's The Third Man and The Fallen Idol is a near perfect recreation of post-war Vienna told as a haunting thriller, with Greene also writing the screenplay of the seminal film version. With a contemporary setting, The Piano Teacher by Elfriede Jelinek (winner of the Nobel Prize in Literature 2004) brings to life the Vienna Conservatory and the hidden desires of the city at night.

The bestselling Night Train to Lisbon by Pascal Mercier is a philosophical quest through the mysteries of the city with enough romance and intrigue to keep you gripped from start to finish. The poetry of Fernando Pessoa will also keep you sustained through long hot Lisbon nights but for less cerebral reading, Antonio Tabucchi's Pereira Maintains is a stinging rebuke against complacency of the press in difficult times. Requiem: A Hallucination by the same author is a beautiful and surreal short story told as an ephemeral journey through the city.

A city of historical turmoil, Berlin has been fertile ground for literature about torment and emotion. Goodbye Berlin, a semi-autobiographical account of Christopher Isherwood's time there in the 1930s, was described by Orwell as "brilliant sketches of a society in decay" and certainly makes for a thought-provoking read. Not for the fainthearted, A Woman in Berlin is a harrowing anonymous memoir chronicling the Russian occupation of Berlin in the immediate aftermath of the war. To get a sense of the city of today, Chloe Aridjis' Book of Clouds is an impressionistic walk around town, with the characters and scenes painting a picture-perfect scene. Paul Beatty recently won the Man Booker Prize in 2016 and his third novel, Slumberland, is a freestyle quest on the trail of a mysterious jazzman in the days before the fall of the Berlin Wall.

If endless trials and human-sized bugs in the attic aren't your thing, it may be worth steering clear of Prague's most famous author, Kafka. Instead, The Unbearable Lightness of Being by Milan Kundera is a beautiful meditation on the delicacy and randomness of life. For a more critical take on the city's past oppression, Philip Roth's The Prague Orgy follows his famous hero Nathan Zuckerman into the communist underbelly of the state. Although Rainer Maria Rilke spent most of his life on the road, he was born in Prague and his lyrical poetry is the perfect companion to your travels.

In perhaps one of the most famous depictions of wanderlust, E M Forster's heroine in A Room with a View bemoans not being able to see the beautiful Arno, and when someone tells her that "the true Italy is only to be found by patient observance", it's hard not to agree. Florence is best seen over months rather than in days, leaving plenty time to immerse yourself in rich literary culture. Sarah Dunant's historical fiction overflows with story and substance; her best-known work, The Birth of Venus, is so vivid you'll be half expecting the young lovers to appear on the cobbled streets in front of you. George Eliot's Romola is set in the same turbulent period but has all the trimmings of a great Victorian novel.