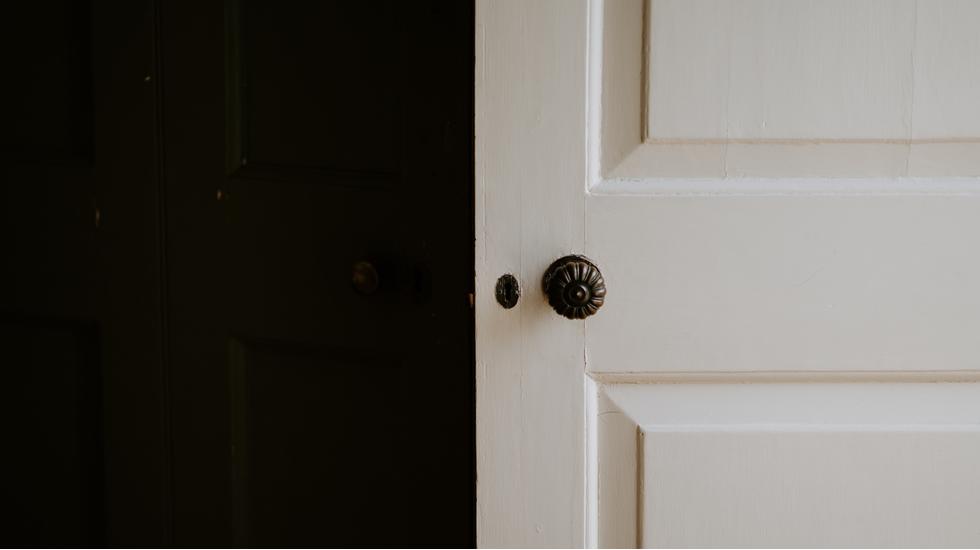 For For me the idea of residing in a luxury hotel is the stuff of untamed (and often financially unrealistic) dreams. Ecstatic doesn't come close to the thrills reverberated by the thought of a permanent check-in - somewhere that promises a made bed every morning, a reason to never clean a kitchen again (for room service, dial zero) and where people sporting top hats call you ma'am without a touch of irony (regardless of the fact that you're only 28 years old) is home enough for me. Life as a permanent hotel resident is as grandiose a dream as the landmark hotels that have fuelled it.

I've sat in enough hotels to feel the nostalgic charm of their dark wood, steaming silver teapots and furiously feminising interiors. I've smelt their signature musk, clocked discreet side-door exits and entrances and nursed a single drink (and countless bowls of almonds and olives) over many hours, people-watching and earwigging as much as is socially acceptable while a kind-spirited barman refills my ice water and throws the occasional knowing glance my way. All in the name of research, of course.

There is nowhere better than London, a city spoilt with cathedrals of hospitality, to enjoy this most indulgent of extracurriculars. From the final exits of famed guests to above-and-beyond service and good-spirited gossip, I asked the insiders who keep these marvelled institutions running to disclose a few of the stories hidden behind their mahogany panels, swagged curtains and impassive expressions of butlers and bellboys.

The actor Richard Harris (best known as Professor Dumbledore in the Harry Potter film series) had a permanent suite at The Savoy, which was essentially his London residence for about 11 years until his death in 2002. I knew him well as I used to see him around the hotel and the area, so could probably rustle up a couple of small anecdotes of my own, but my favourite story concerns his final exit from The Savoy.

He had been taken ill while in residence and an ambulance was called to the hotel. It was evening and he was brought on a stretcher down to the front hall, which was busy with guests arriving for dinner. Harris half-lifted himself up and announced loudly to his impromptu audience: "It was the food!" He lay down again, the stretcher was trundled out and into the ambulance and he left The Savoy for the last time.

I heard this story soon afterwards and absolutely loved it, but felt sure it was too good to be true. A short while later I was having a meeting with another very well-known British actor of about the same vintage as Harris (alas, I can't say who) - I recounted the story to him, adding the coda that I wasn't convinced that it was true. "Oh no," he replied, "that sounds exactly like something he'd say." The general manager also later confirmed its veracity - I believe he was present in the front hall at the time. This brilliant, off-the-cuff performance is still one of my favourite Savoy stories to this day.

The Beaumont was originally built as a garage for Selfridges' shoppers and only opened as a hotel in 2014. As a result, an elaborate history was constructed by the founder to inform the ethos and interior design of the hotel: and so Mr Jimmy Beaumont was born, the general manager of one of the top hotels in New York in the mid-1920s who, fed up with Prohibition, crime and the Great Depression, was persuaded to move to London to open a hotel inspired by the best of the Big Apple.

The Beaumont quickly became a haven for East Coast visitors, a place where they found a sympathetic host, a familiar style of restaurant and the celebrated Jimmy's Bar. "Jimmy" was a great collector of art and covered the walls of his bar, restaurant and hotel with photographs and portraits of his friends, patrons and customers. Jimmy is so all-present in the hotel that we often forget he is not real - and then sometimes something happens that makes us wonder...

Jeremy King, the original creator of the hotel, had acquired a painting by a P Bray. Intrigued, he bought a few more and his art consultant discovered a little more about the mysterious artist. Her name was Phyllis Bray and she had been married to a bit of a scoundrel involved with the East London Group of artists that were prominent in the late 1920s and early 1930s. Jeremy bought a few more of her paintings to hang in the hotel and decided that the fictional Jimmy Beaumont might have been her patron.

One day the consultant called him, very excited: "You are not going to believe this!" A new book had come out about the East London Group that described how Phyllis had separated from her husband and was only able to survive and carry on painting thanks to the philanthropy of a local businessman, a Mr J Beaumont. Although his name was actually John Beaumont and not Jimmy, sometimes fiction gets spookily close to the facts.

Over the three decades I have been bar manager at The Dorchester I have served everyone from royalty and celebrities to presidents and dignitaries. As for late-night requests, we've had them all.

Once a guest requested a plate of spaghetti bolognese at 1am, which was of course not a problem. However, instead of a chef creating the dish he insisted on me making it for him - he knew that I was Italian and wanted to know how I made my bolognese at home. So I did it! He waited in The Bar for over an hour while I went to the kitchen to make bolognese from scratch. Thankfully he said it was one of the best he had ever had.

Talking of difficult requests, for several years in the late 1970s and early 1980s, the jazz pianist Mike McKenzie would play every night in The Bar using Liberace's shimmering piano, which we still have at the hotel. Like all good musicians Mike could play any song requested by a guest with no music sheet to refer to.

One time a guest staying at the hotel asked for Stevie Wonder's "I Just Called to Say I Love You", which had just been released on the radio. Unfortunately Mike hadn't heard the song yet - it was the first time he couldn't fulfil a request. On the way into work the next day he turned on the radio, heard the song and that night when the guest came back into The Bar was ready to play it perfectly, much to their delight.

For me, the best hotel in the world is always the hotel in which you are known. Brown's has hosted many guests over the years, from celebrities to ground-breaking entrepreneurs and literary glitterati, all of whom have helped form Brown's history. Winston Churchill once said, "I don't stay in a hotel, I stay in Brown's." He was, and remains, a fundamental part of Britain's success and to have met him and taken on board if only a little of his strategy would have been quite amazing.

Rudyard Kipling quilled a number of his works at Brown's, the most prestigious being The Jungle Book. We have a suite named after him in which a letter hangs confirming the time that he spent writing that novel.

While maintaining the utmost discretion, there have also been many demanding requests by known guests. However, I think perhaps the most taxing was when the overseas owner of an estate in Buckinghamshire asked us to assist in transporting a full herd of deer from his English estate to his home in the Middle East.