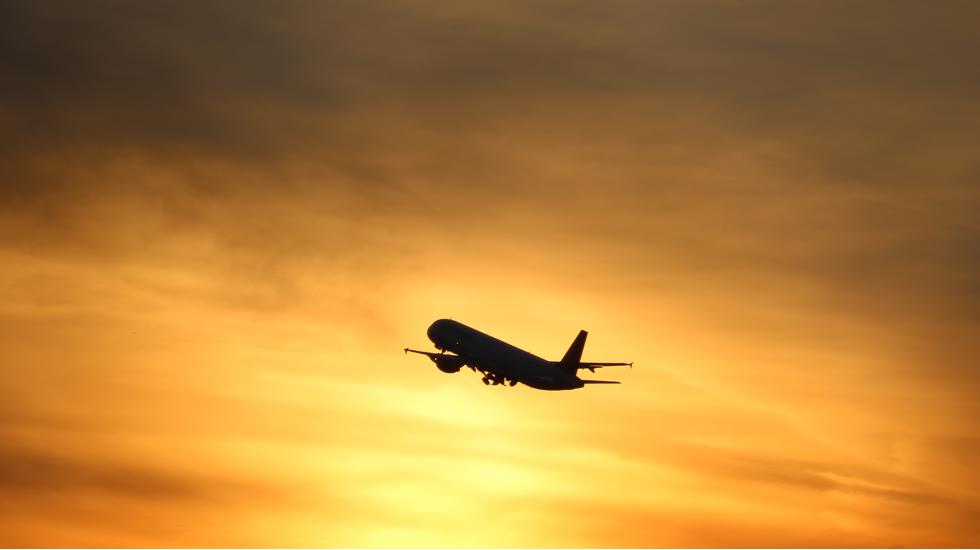 I I finally found the perfect scarf to complete my suit just days before my group assessment day to join a British airline. Pristinely manicured nails, the perfect shade of red lipstick, a Lancôme base and freshly relaxed hair. I was ready.

It's an unspoken rule to "spread out" when there's more than one Black person in a group interview or assessment day - and even in environments where you're a minority, which often happens. You want to avoid coming across as cliquey or unable to integrate with the people who shape your overall experience working for a company. It was only after successfully making it into the second half of the assessment day that the other Black girl in the group and I spoke.

Life on board can be both comical and challenging to say the least. Something I quickly learned to ask myself was: in the face of adversity, how do you measure up? The wrong move could have me labelled as one or more of what I like to call "The Three As": aggressive, angry or full of attitude, especially when voicing my concerns. It was something I learned to navigate well - I was even congratulated on how "articulate" I was.

Travelling to Antigua, my happy place, and other predominantly Black countries really did help to shape my view of myself, however. Being surrounded by Black men and women who recognised and celebrated the depth of my complexion and my natural features was something I never knew I needed as I transitioned from adolescence to young adulthood.

As I saw more of the world, I became increasingly aware of the treatment of Black people globally. At times I experienced racism so subtle that it was hard put into words to the people I travelled with. To name a couple, I would be ignored during boarding and not always receive the same warm smile from staff when entering bars and restaurants with crew downroute. Many of my colleagues were White and would attempt to pacify me, assuming that what I had experienced wasn't quite how I described it. Comments such as "it should be water off a duck's back!" were normalised. Other times, my British accent paired with the way in which I carry myself granted me a glimpse of what "privilege" felt like - to be completely honest, it felt uncomfortable; an unfair advantage.

Being hyper-aware of the way in which I express myself was the norm at work. A lot of the time, it wasn't due to how passengers received me but rather, my fellow crew. I came to realise that in many cases the colour of my skin served as an amplifier for however I felt in a moment - if I was sad, I looked sorrowful. If happy, I was too excited. If displeased, I was seen to be furious. There wasn't always someone who understood that my expressions had a median, just like any other person's.

Born and raised in South London, the schools I attended were predominantly Black, as were the friends I made. I was never a minority within that bubble. That being said, one of the proudest moments of my career is walking through Terminal 5 with the rest of the crew on our way to our aircraft and hearing a young Black girl say to her mother: "Look Mum, she looks just like me!" Black elders on flights to Lagos would smile at me and nod their heads with pride that one of their own is in the position that I am operating their flight - a lot of the time in First Class. Hotel staff would be shocked to receive a room-service order from airline staff for jollof rice or pounded yam, and more so when, upon delivery, they realised I looked just like them.

Sometimes I come across middle-aged Black people who are in disbelief that my employer even hired me. I remember being asked by a Black gentleman on board a flight to St Lucia if I had personally been employed by the company. "You applied and they called you back?" he asked with a gleam of humour and bewilderment in his eyes. We are in an age where Black people hold positions of authority in a plethora of career fields, and yet when I had that particular conversation, it became evident that it's still something of a surprise when a Black person works in a particular establishment. I became increasingly aware of this as my career progressed.

In 2016, I was invited by my former form tutor to hold a talk at my secondary school for the year nines who were choosing their GCSE options. After displaying a digital presentation for them and speaking about what I do, it dawned on me that I had become a face of inspiration.

With this newfound awareness, I developed into a Black woman whose integrity formed the foundation of who I was - and who I will grow to become. I recognised the setbacks I will face and challenges that routinely arise to test my character. Simultaneously, I am gratified to know that I positively contribute to paving the way for many other young Black women who are yet to walk in places I have. I stand firmly with fellow Black women doing the same in their fields and I want to ensure that I leave this place better than how I found it.

Discover More
Otherness is My Superpower: My Journey to Belonging
Read now